Beck, a vocal critic of Trump, dipped his face into several flavors of Cheetos

Talk about a dust-up!

“After seeing Donald Trump on television, we thought if you wore the swim goggles and you stuck your face in Cheetos – crushed Cheetos – that you would look just like Donald Trump in the end,” Beck said Friday on his radio show, “The Glenn Beck Program.”

Beck crushed several flavors of Cheetos – including Flamin’ Hot and Crunchy Cheddar Jalapeño – and continually asked if he looked like Trump.

“You are almost a twin, a doppleganger, if you will,” co-host Pat Gray said, according to a YouTube video posted by Right Wing Watch.

“You know, it does look like Donald Trump dips his face in Cheetos dust,” co-host Steve Burguiere added. 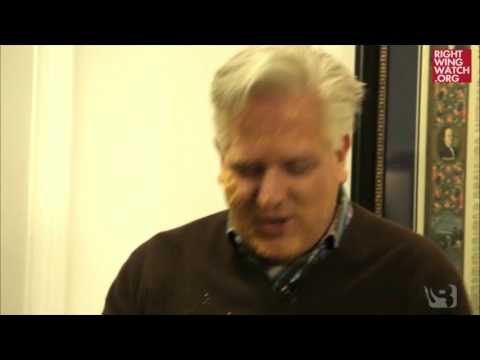 Beck attacked Trump repeatedly in January when he endorsed Cruz and said the Republican Party needs to elect a candidate with principles.

“It’s not somebody who’s got a lot of strip clubs and casinos. It’s a guy who stands on his principles relentlessly,” Beck said at the time.

He also said Trump needed to “apologize” to the conservative movement for being arrogant, self-centered and for clashing with the tea party.

“The man owes America an apology, and he should ask conservatives in America for forgiveness,” Beck said.