Kanye: Taylor Swift to-do was ‘beginning of the end of my life’

At a concert, West talked of life after the VMAs moment

He said his controversial song "Famous" broke his writer's block

Kayne West has doubled down on his song “Famous.”

The rapper caught some heat for the lyrics “I feel like me and Taylor might still have sex/Why? I made that b**ch famous.” And at his first concert since the release of the album featuring the song, he defended his now-famous interruption of Swift at the 2009 MTV Video Music Awards.

Performing in Manila, Philippines, on Sunday in support of his album “The Life of Pablo,” West told the audience that “Famous” helped end his writer’s block ” ‘cause it’s something I wanted to say so bad that they told me I couldn’t say.”

(Warning: Video has some profanity) 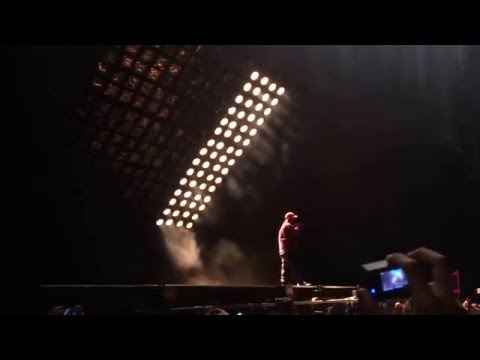 “That night when I went on stage was the beginning of the end of my life,” West said of the VMA incident, in which he interrupted Swift’s acceptance speech to announce, “I’ll let you finish, but Beyoncé has one of the best videos of all time!” 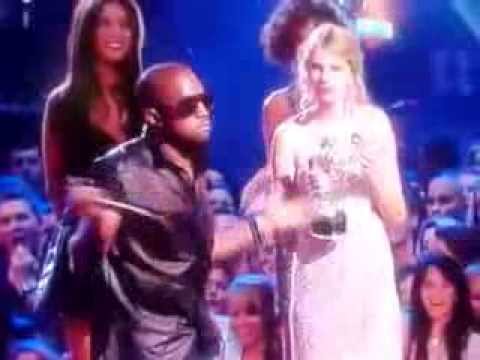 The fallout included Lady Gaga canceling their joint tour, the rapper said, when he “just said what everybody else was thinking.”

As fans chanted “Yeezy, Yeezy,” West asked to perform “Famous” again before launching into the tune for a second time.