To mark the month, survivors share their stories in powerful first-person videos

If Adam slept through the night, he knew, it would be good day. But that didn’t happen often, even after a relative stopped raping him.

Now 34, Adam says the abuse began when he was 14 and stopped as soon as he turned 18. His relative warned him that if he told their family, it would kill Adam’s grandfather. So he kept it to himself and dreamed of killing himself, killing his abuser, killing others.

Dreamed of swimming in a pool of blood.

He finally started talking about the abuse with friends in 2009. He couldn’t take it anymore. After his grandfather died, he decided to tell his parents. They believed him, he said.

“The one regret I have is that I didn’t speak up sooner,” he told CNN, asking that his last name not be used.

Adam’s story is his own, but his experience is all too common. Researchers have found that one in six men have experienced abusive sexual experiences before age 18, and one in 59 men in the United States have been raped in their lifetime, according to the Centers for Disease Control and Prevention.

Adam is sharing his story in a powerful video as part of a campaign by the Rape, Abuse & Incest National Network during Sexual Assault Awareness Month in April. The series, funded by a Getty Images Creative Grant, features stories from two men and five women, showing that sexual violence does not discriminate by sex or age. 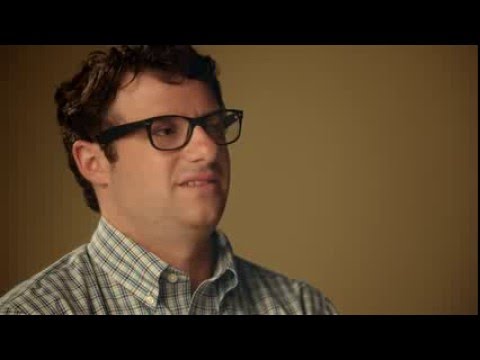 Sexual violence is notoriously underreported among women for a variety of reasons. Men and boys face their own set of challenges in revealing sexual abuse because of society’s expectations for what it means to be a man.

“We do know that men and boys may face issues in addition to the anxiety and fear that everyone faces,” said Katherine Hull Fliflet of the Rape, Abuse & Incest National Network, or RAINN, which operates the National Sexual Assault Hotline.

“Feelings of self-blame can be elevated for some male survivors who have a sense of shame for not stopping abuse and feeling like less of a man because they don’t have control over their bodies, leading to additional withdrawal or isolation from friends and family.”

Men account for 8% of RAINN’s online hotline users under 18 and 18% of callers older than 18, according to data provided to the organization. Men and boys often discuss sexual abuse that occurred in the past, with 70% of men and boys discussing an event that occurred more than five years ago and 58% of them discussing a repeated event in the past that is no longer occurring.

It took Keith 35 years to share his story of a stranger abducting and raping him. He also shared his story for RAINN’s survivor series.

“You gotta believe that what happened to you wasn’t your fault. And then you make that transition to being a survivor,” he says in the video. 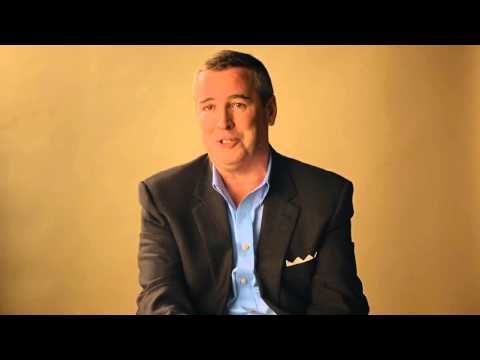 Both men are sharing their stories so no one else experiences what they went through. Not necessarily the assaults; they had no control over that. But the years of fear, self-loathing and shame that followed.

Adam questioned his sexuality: Was he gay because he became aroused during the attacks? Could he get away with killing his abuser? What would his parents do if he killed himself?

“Guys are supposed to be strong, not supposed to let people rape us,” Adam said. “When you’re a guy, it’s like, how could you let an older man rape you?”

Today, he knows that it’s not his fault and that he’s not alone. That’s his message to others: “Speak up and don’t be afraid people won’t believe you,” he said.

CNN’s Julie In contributed to this report.