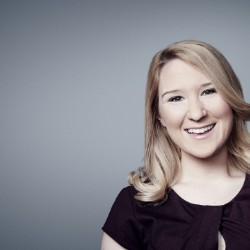 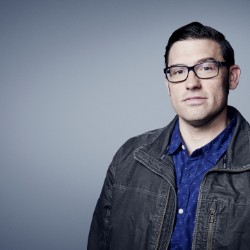 Donehue is the CEO of Push Digital, a Charleston, South Carolina based, full service digital firm

In 2016, a campaign can be made or broken in a single tweet.

So naturally there’s an entire industry devoted to political digital strategy. Candidates can’t be expected to post their own Instagrams, after all. It’s what separates them from the rest of us.

Donehue is the CEO of Push Digital, a Charleston, South Carolina based, full service digital firm. Donehue and his team of about 25 people have worked on campaigns for elected office from the White House to city hall. Their biggest client is currently Republican presidential candidate Marco Rubio.

“Basically it’s handling all the day to day social media,” Donehue said about the Florida senator’s campaign. “Helping organize a grassroots army on the Internet. And then the biggest thing we have to do right now is fundraising because it’s expensive to run a campaign right now and a lot of the fundraising’s happening online.”

RELATED: These are the people who make all those campaign ads

Donehue, possibly the senator’s biggest fan after his wife, has been with the campaign since the beginning. He even worked for Rubio’s super PAC before Rubio’s official campaign announcement last year. Rubio has outlasted a number of more experienced Republican candidates, coming in third in the Iowa caucuses and second in South Carolina Republican primary – though he finished a distant fifth in the New Hampshire primary. Rubio’s success has depended on his outreach, both in person and online.

“It’s just really shocking to see all the hard work that Marco has put into it – and the entire team – like, come into reality,” Donehue said. “It’s a lot of fun and it really just gets me going.”

The next chance to see how Donehue’s strategy works for Rubio will be during Tuesday’s Nevada caucuses.

RELATED: How Marco Rubio turned it around