Was this year’s Chinese New Year TV gala really the worst ever?

Many Chinese viewers weren't impressed with the 2016 New Year gala

Slamming China’s marathon New Year TV gala has turned into something of a national sport for the millions of people who watch it every year.

But this year, the criticism was so overwhelming that CCTV’s official Weibo account temporarily shut the comment section while live-tweeting the show.

Around 900 million people watched China’s New Year TV gala last year, according to the national broadcaster. That makes it bigger than the Super Bowl. This year’s viewing numbers are still be to released.

As China welcomed the Year of the Monkey, viewers were treated to what some called a marathon session of Communist Party slogans. 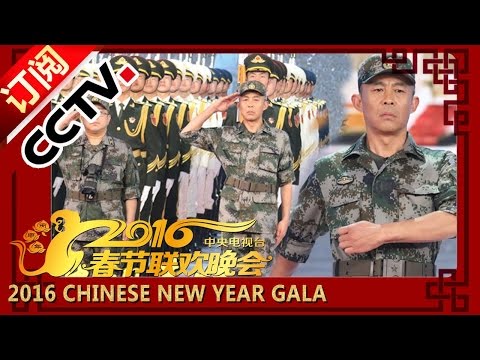 Yu Guoming, a renowned media scholar and journalism professor with Renmin University of China in Beijing, joked on Weibo, “Can I claim work injury for watching the gala?”

The five-hour-long show was themed with cringeworthy political theories like, “Four Comprehensives” and “Core Socialist Values,” singing what the national broadcaster CCTV calls the “positive energy.”

The titles of the songs performed give a hint to their content, including “A Prosperous Life” and “Harmonious of Nature and Mankind.” And of course, “Without the Communist Party, There Would Be No New China.”

The show included a mini-military parade recreated on stage, comedy sketches on the anti-corruption campaign and images of Chinese President Xi Jinping displayed across a huge screen as midnight approached.

“Every program was pure slogans. Can the show be clumsier?” commented Weibo user @Zoexiaoyizi. 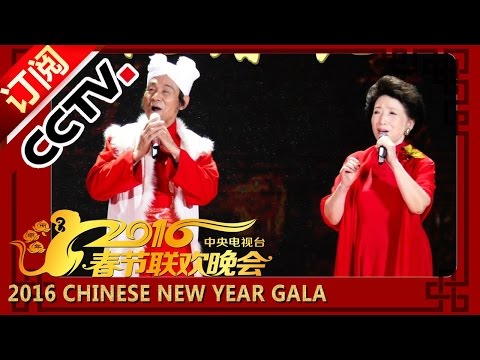 Director: ‘It was perfect’

Yet Lv Yitao, director of the gala, thought it was perfect regardless of the criticism.

“I gave it 100 points. I think we turned in a satisfying test,” Lv told CCTV reporters after the gala was over. “We will take the good suggestions, and ignore the bad ones.”

Web users responded to Lv’s self-evaluation with a sense of humor.

CCTV held its first Chinese New Year gala in 1983 when there wasn’t much else on offer for entertainment in China.

However, its popularity has waned in recent years.

A few years ago, young Chinese started a meme online with photos of their relatives sleeping through the gala on the couch.

“This was absolutely the worst in its history. And it will only get worse next year,” movie critic @magasa commented on Sunday’s show bitterly. “The gala is incurable; it will live forever as a cultural zombie.”

READ MORE: Behind the show that’s bigger than the Super Bowl