State of the Union response: The worst job in politics

Late Tuesday night, a few minutes after President Barack Obama completes his final State of the Union address and exits the House chamber, another tradition will commence.

This year, from a little more than 400 miles away in Columbia, South Carolina, Nikki Haley will present the Republican response.

It’s one of the most difficult jobs in politics.

The practice of the party not occupying the White House giving a response to the president’s speech began in 1966, when top Republicans successfully lobbied the networks for an opportunity to answer President Lyndon B. Johnson. Future commanders-in-chief Gerald Ford and George H.W. Bush were among the first crop of opposition responders. Both would eventually graduate to prime-time, but with time and added scrutiny the role would seemingly turn from golden ticket to poisoned chalice.

Haley, the South Carolina governor, is also someone talked about as a possible vice presidential pick. But the job isn’t as simple as just showing up and talking to the camera.

“It’s very hard, optically, to respond to the State of the Union address in any environment that optically conveys the same stature or importance or seriousness,” communications consultant Liz Mair, a Republican, told CNN. “Most environments will look more amateurish, less important, or something else ‘lesser’ by comparison.”

Among the greatest challenges: Time. The President, having prepared for weeks, is expected to speak for about an hour. Haley will have only a few minutes.

Here are a handful of the most memorably lame, embarrassing, or just cringe-inducing responses from both sides of the aisle. 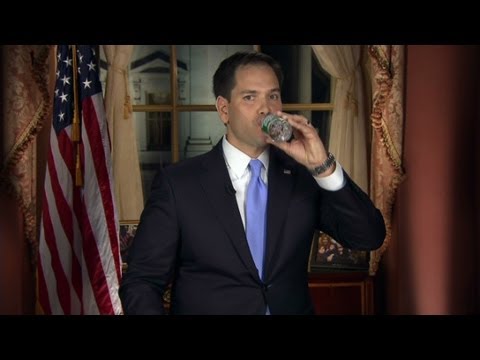 The substance of Marco Rubio’s February 2013 response to Obama’s address was overshadowed by his apparently unconquerable thirst. The new senator, not yet a declared presidential hopeful, lunged oddly for a sip from his water bottle mid-response – trying to maintain eye contact with the camera – and ended up swallowing bucketfuls of mocking criticism from social media’s peanut gallery. 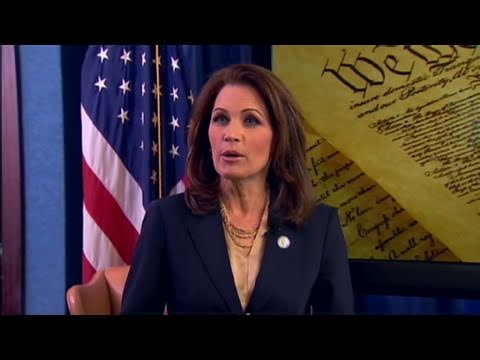 Two years earlier, then-Minnesota Rep. Michele Bachmann was tapped to give a response on behalf of the tea party wing of the GOP. Her speech was broadcast by CNN, but as curious viewers immediately noted, her eyes weren’t looking at the camera but instead seemed focused elsewhere. Specifically, on another camera provided by the Tea Party Express, a conservative group livestreaming her remarks. 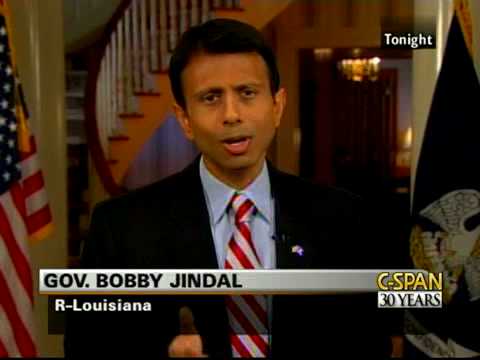 Maybe it was poor set design, or simply the weight of the moment, but Jindal’s flat performance and odd walk into camera view before he spoke inspired at least one critic to compare – with the aid of this incredible video – the Louisiana governor to Mister Rogers, the longtime PBS children’s show host.

Democratic Response to President Bush's State of the Union 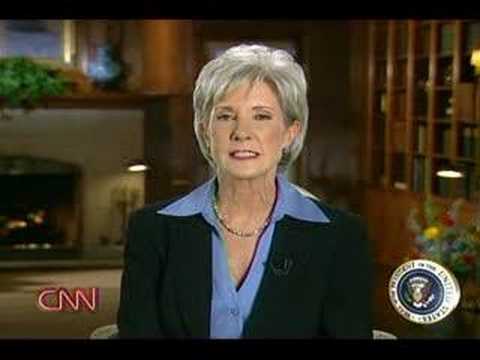 Former Kansas Gov. Kathleen Sebelius was the last Democrat to respond to a State of the Union speech and she sent the party out with a … thud. Though wise for not attempting to recreate the energy that fuels a presidential address to a packed congress, Sebelius’ hushed tones and prolonged pauses had viewers scrambling for their pillows. 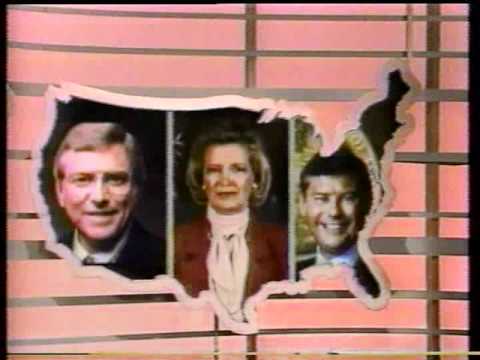