Video Ad Feedback
Satanist: 'Every voice has to be heard'
01:30 - Source: CNN 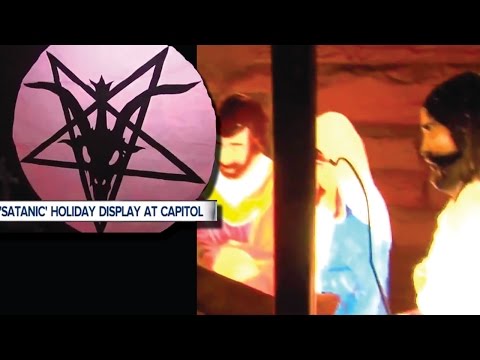