The latest in a CNN Politics series

Jeezy is an Atlanta-based rapper

In 2008, when “hope and change” were in the air and a 47-year-old Sen. Barack Obama won the presidential election, Atlanta rapper Young Jeezy released the track “My President” with New York rapper Nas.

While the lyrics include lines about selling drugs to get by, Jeezy’s tone was reflective and hopeful, triumphant and real. Some of that hope was gone from Jeezy’s music seven years later when CNN recently caught up with him.

Watch Jeezy get political in the video above and check out more from the series.

On the 20th anniversary of the Million Man March in October, Jeezy (he has since dropped the “Young”) released the mixtape “Politically Correct.” In the track “Streetz,” the rapper strikes a somber tone, as the video takes place in a cemetery and names of those killed on the streets flash across the screen. 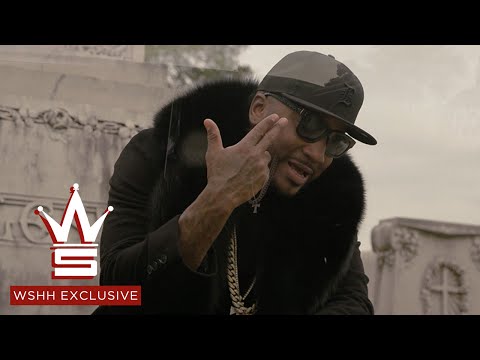 “My partna Nut got gunned down in this hood last week, out here in the streets … Seen a black president, I ain’t seen no change though. They say street life numb ya; all I feel is pain though.”

Young, whose name is Jay Jenkins, was first known on the hip hop scene as a pioneer of “trap music,” with albums like the 2005 release “Let’s Get it: Thug Motivation 101,” but he has since embraced his voice as Pastor Young. But even when he was known to teenagers as “The Snowman” about a decade ago (a reference to “snow” or cocaine), his music was always laced with political and spiritual messages. 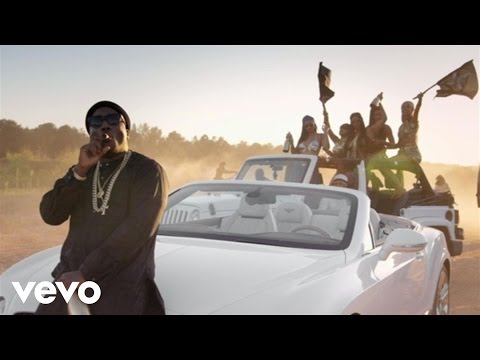 “You can be who you are and do but you at least gotta have some goals set for yourself because if not, you’re going to be spinning your wheels,” Jeezy said of his message now to young people. “Everyone else moves forward. Now you’re mad at the world … You kill your brother and you end up in this correction facility for the rest of your life so all the good you could have done for the world you don’t get a chance to do because you’re incarcerated.”

His albums have long had a bearing in politics.

As the U.S. entered economic hardship, Jeezy released the 2008 album “The Recession.” And years before the shootings of unarmed black men came to the forefront and before criminal justice reform would made its way into mainstream presidential politics, the rapper spoke directly to the heart of the issues over the last decade.

“[Before social media] you would hear about these things on the news but it would be isolated. If it happened in Ferguson it might have made the St. Louis news and that would have probably been it but with social media it goes all over the world in a split second,” Jeezy told CNN. “[This generation] is able to get these movements started just over social media… That’s how you’re getting so many people to be in Ferguson overnight.”

Obama has made criminal justice reform a priority of his second term in office, promoting new initiatives to rehabilitate former prison inmates, commuting sentences of drug offenders and becoming the first sitting President to visit a federal prison in July. And Jeezy agrees with that aim, although he would go much further.

“I’m paying my bills. I’m taking care of my kids. I’m not hurting anyone, I’m selling a little pot here and there. You know that’s what happens in the neighborhoods,” Jeezy said. “So for people to get the type of time that they was giving out then — [Bill] Clinton and all these different people … I just think it was over the top.”

While implementing criminal justice reform is “a great gesture by Obama” because “it’s better late than never,” he should have started long ago Jeezy said.

“I think [Obama] would be the one who understands that, and I think that’s the beginning of some type of slight change,” Jeezy said. He said he would have supported Joe Biden if the vice president were running in 2016.

“I like Joe Biden a lot because I felt like he got it but when he backed out … I see where Hillary can be some help,” Jeezy said, who initially tweeted out his support for a Clinton presidential bid in 2014.

Hillary Clinton is running for prez.. She A G def voting for her. Bill is a real one.. #realtalk… https://t.co/TqftYEYTJa

“But you never know what somebody can do until they’re actually put in that position,” he added.

“I mean it took Obama two terms to come to the place where he’s actually cutting people’s sentences,” Jeezy said. “I think everybody deserves a second change … Just because somebody does time doesn’t make them a threat or a menace to society.”

But Jeezy also made clear in the interview, which was conducted before the San Bernardino mass shooting, that he is a supporter of gun rights.

“When the Muslims do something — and no disrespect, you blame it on religion,” he said, repeating something he said he had heard recently and agreed with. “When black people do something you blame it on the culture. When a white kid goes out and shoots the whole movie theater, he was a lone wolf. You’ve got to really look at that and break it down… It’s not the guns it’s the people who have the guns.”

‘Call me Pastor Young, I came to spread the word’

As Obama approaches the last year of his second term in office Jeezy has just put out his sixth studio release, “Church in These Streets.” It’s a passionate reflection on street life, poverty and the criminal justice system centered around an uplifting sermon.

Jeezy - Church In These Streets (Explicit) 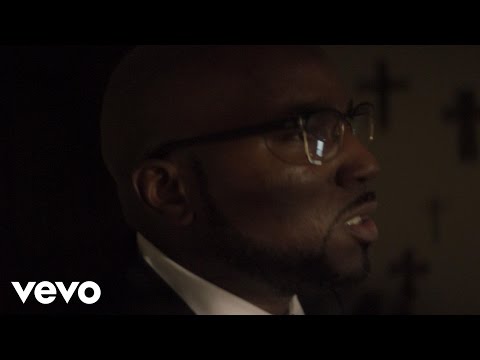 “My new album is more about empowering a culture that’s been demonized or brought down or always talked down upon and it’s making people understand we’re in this together,” the Grammy -winning rapper said. “That’s what the music is about to me … Not rapping to rhyme or rapping to sell records. It’s ‘hey man, listen, this is what’s going on. You’re going down the wrong path.”