The "Seinfeld" cast showers a dying man with birthday wishes

But the cast of the hit 1990s sitcom – including Julia Louis-Dreyfus, who portrayed Benes – has proved that’s not always the case.

Co-creator Larry David returned to write the finale of Seinfeld, in which he decided that our four main characters were beyond help. After a trial in which many of those they wronged testified, they ended up in jail, seemingly no worse for wear.
Joey Delvalle/NBC/NBCU Photo Bank via Getty Images
gallery

'Seinfeld': Where are they now?

Actors from the series recorded a series of videos for a dying man, James Anthony Calder, after his son reached out to say his dad was a super fan who could use a boost on his 67th birthday. Calder died of a rare form of lung cancer last month, a day after seeing the videos but three days before his birthday, his son wrote in The Huffington Post.

“These wonderful people helped to honor and celebrate my father’s birthday and provided a much needed distraction during an extremely difficult time for my family,” wrote Calder’s son, who is also named James Calder. “Their kindness and compassion has humbled us to our core.”

Also included: Louis-Dreyfus, who sent her own video the day before Calder’s father died. 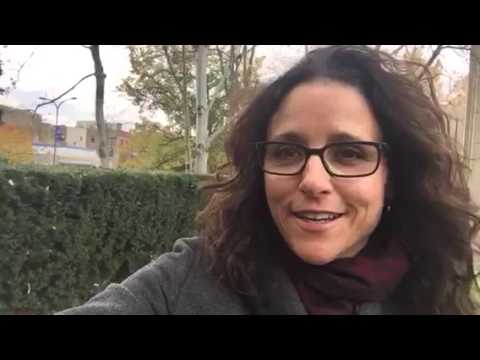 “I just wanted to say happy birthday. I hope it’s a great one, and I’m wishing you the very best,” Louis-Dreyfus said in the video after thanking the elder Calder for being a fan and praising his work raising a son “who clearly adores you.”

“You did that very well,” she said.

Here are some of the other videos: 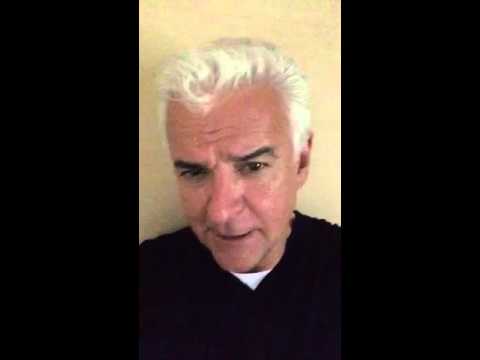 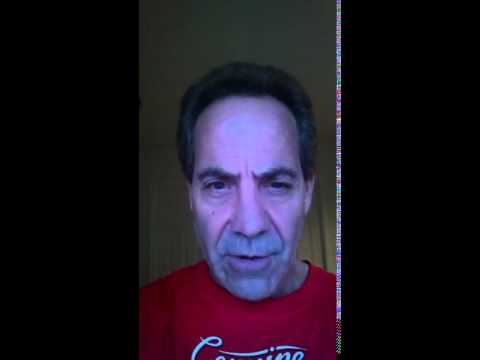 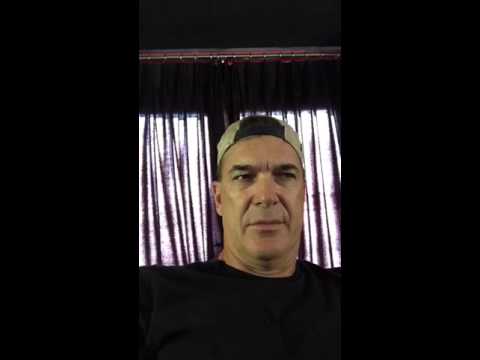 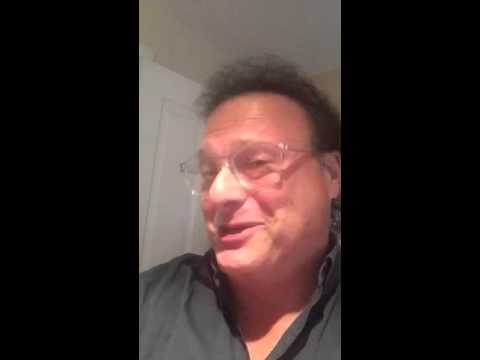 You can see more of the videos at the younger Calder’s YouTube page.

The son wrote in the Huffington Post that the experience had restored his faith in humanity.

“In a world where my father’s own oncologist could use a lesson in human kindness and compassion, we found a wealth of it from cast members of Seinfeld and readers. From my family to every single person who helped with this project in any way, thank you so much!” he wrote.

The effort touched others, as well.

This brings tears to my eyes: https://t.co/4n479uHfJo #Seinfeld

“This brings tears to my eyes,” one Twitter user posted.