Rubio unveiled his first national ad over the weekend

Marco Rubio’s campaign on Tuesday unveiled a new biographical campaign ad that will be the candidate’s first TV push in the crucial early states of Iowa and New Hampshire.

The ad, “Bartender,” features a voice-over from Rubio’s stump speech, where he describes his father working hard as a bartender to make a better life for his children, as images of his father, who immigrated from Cuba, show onscreen.

“He wanted all the doors that closed for him to open for me,” Rubio says in the ad, which closes with video of him delivering his speech to applause.

“That journey from behind that bar to behind this podium, that’s the essence of the American dream,” he says.

The spot will hit the Iowa airwaves on Thanksgiving Day and begin airing in New Hampshire the following week.

Rubio’s biography has been a central feature of his campaign, with stories of his parents peppering his stump speeches. The son of Cuban immigrants, Rubio has used his family’s rags to riches, American dream story to paint a picture of himself as connected to ordinary Americans and to illustrate his economic policies.

The campaign did not disclose the size of the ad buy, but it reserved millions in airtime in November through February earlier this summer, the first candidate to make TV ad buys.

The total TV campaign across the early primary states will be $20 million, according to NBC News, which reported the ad first. 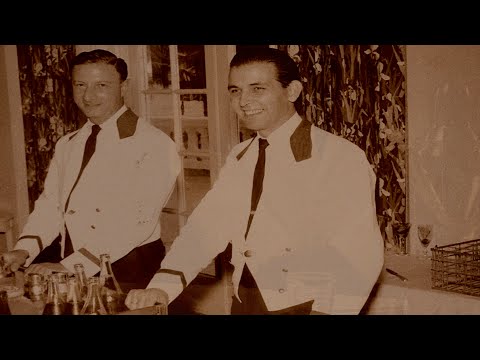