Six shows to watch for Thanksgiving

For many, Thanksgiving means one tradition above all (well, besides a big meal): The Macy’s Thanksgiving Day Parade.

It’s one of six Thanksgiving shows to watch this week.

This year’s parade, live from New York, will include Mariah Carey, Daughtry, Panic! at the Disco, Plain White T’s, Questlove and Jordin Sparks.

It may not be as well known as the “Peanuts” Christmas or Halloween specials, but Snoopy’s Thanksgiving meal consisting of popcorn, toast and jelly beans makes it a classic in and of itself. 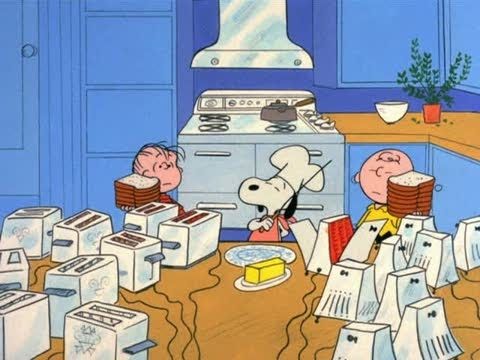 This 1987 comedy favorite stars Steve Martin as a man who just wants to get to his family in time for Thanksgiving but then he runs into traveling salesman Del Griffith (John Candy).

After three (count ‘em) Halloween episodes, the horror comedy takes on Thanksgiving, and turkeys may not be the only things sliced up this year.

The 1980s family has Thanksgiving in this encore of last week’s episode. Barry Goldberg’s ultrapatriotic, nonsensical tribute to the holiday is one of the funnier moments this season. 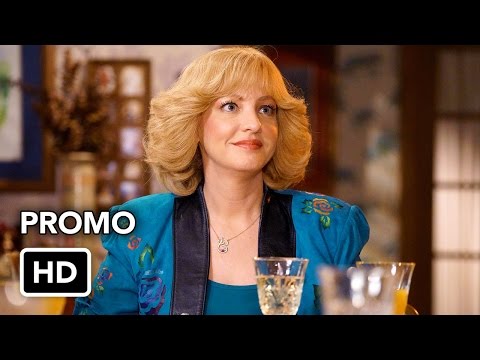 The cult favorite 1990s series poking fun at cheesy movies is currently raising funds for a new season, but that won’t stop the annual tradition of the “Turkey Day Marathon.”

Six surprise classic episodes will live stream though the afternoon and evening of Thanksgiving for those looking for an alternative to football.