This comedy duo is back together: Six shows to watch this week

Another reunion for "Firefly" stars is happening on ABC's "Castle"

Laurel and Hardy, Abbott and Costello … Bob and David.

Okay, maybe the last pair don’t quite measure up yet.

But for comedy nerds, Bob Odenkirk and David Cross are a beloved comedy duo. And their new show is one of six to watch this week.

Before Odenkirk was Saul of “Better Call Saul” and “Breaking Bad” fame, he first found fame on HBO’s “Mr. Show with Bob and David,” which was a who’s who of future comedy stars.

Now the old gang is back together for a new series, “With Bob and David” on Netflix, and the stars promise it will be equal in quality to “Mr. Show.”

Another reunion is taking place on this week’s episode of the Nathan Fillion murder mystery series. 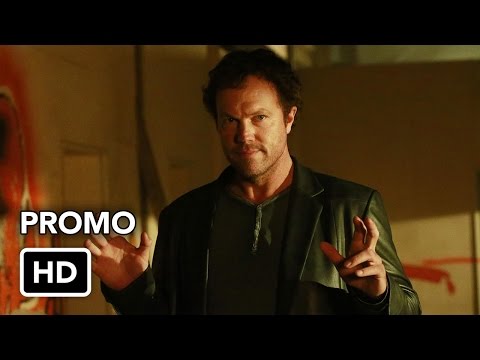 CBS planned to premiere “Angel from Hell” this week, but the Jane Lynch series has been postponed to early 2016.

Instead the long-running comedy (sort of a modern-day “Laverne and Shirley”), with Kat Dennings and Beth Behrs as mismatched roommates, returns for a fifth season.

Jamie Lee Curtis’ character Dean Munsch is the focus of this week’s episode of the horror comedy.

Based on a recent Instagram post from Curtis, we’ll see her recreate her mother Janet Leigh’s famous shower scene from Alfred Hitchcock’s “Psycho.”

This miniseries drama from one of the producers of “Breaking Bad” delves into the world of professional ballet.

A new action series for TNT (which is a Time Warner network, like CNN) revolves around a secret agent who is sent in to handle problems that the FBI and CIA can’t touch. Sharon Stone plays the U.S. vice president. 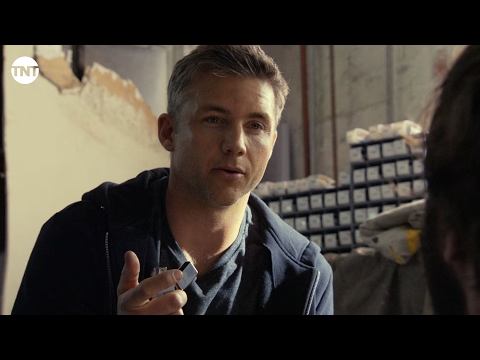