The term doesn't begin to suggest the range of roles and performances, says an expert

Even in the ’60s, the female leads in James Bond movies had surprising depth, observes Lisa Funnell, a professor at the University of Oklahoma and the editor of “For His Eyes Only: The Women of James Bond.”

“The films of the 1960s aren’t as formulaic. There was greater diversity in female roles,” she said. In 1965’s “Thunderball,” for example, SPECTRE agent Fiona Volpe, Bond colleague Paula Caplan and even Domino – the woman Bond romances and wins in the end – offer challenges to the hero’s masculinity.

Sure, in the course of the Bond series’ 53 years, the women have had names like Tiffany Case and Pussy Galore, Vesper Lynd and Kissy Suzuki. (And, oy, Holly Goodhead and Strawberry Fields.) But don’t let the bad puns fool you; though the “Bond girls” sometimes have been stereotypical and clichéd, they’ve evolved as characters.

Besides, until recent years, it’s not like Bond himself was given much depth beyond an iron will, good taste and a knack for getting out of tight situations. Here are some of the reasons he’s had to grow up:

The name’s Rigg. And Yeoh. And Berry.

Though Bond films have cast their share of eye candy, a number of the series’ actresses have been able to hold their own against the likes of Sean Connery, Timothy Dalton and Daniel Craig, not to mention the occasionally silly script.

Honor Blackman, who played Pussy Galore in “Goldfinger,” was already a match for Patrick Macnee on “The Avengers” when she was cast for the Bond role. 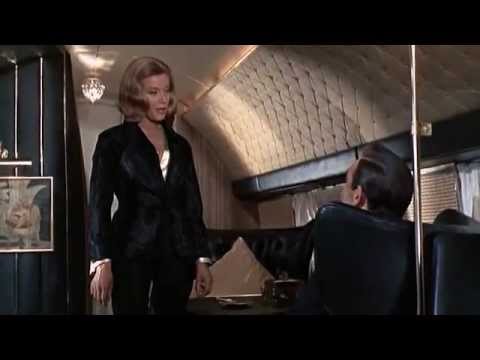 M, Bond’s boss at MI6, was long played by men – first Bernard Lee and then Robert Brown. But with the arrival of Judi Dench in “GoldenEye,” the producers were acknowledging a new world, says Funnell.

“You have a woman now in power, and there is this comment she has to Bond (that) the world around you has changed, but you’re still stuck in the past,” she said. “To have someone like Judi Dench come in – she just this commands this presence without saying a line of dialogue. I think it was a huge step in the franchise.” 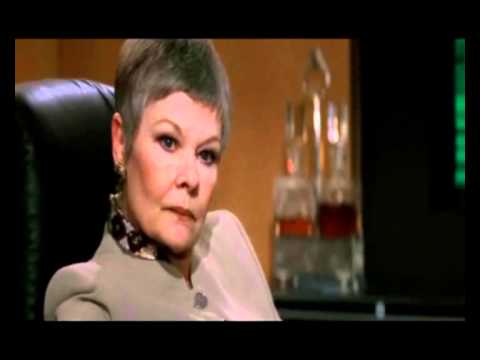 Dench’s arrival coincided with a strengthening of the women in the Bond films, she adds.

Even Miss Moneypenny, M’s secretary, has grown in stature. Once a bit of flirty comic relief – the “spinster who loved me” – she’s now played by youthful Naomie Harris as a former agent.

“That’s just the title that’s assigned to women who are in Bond movies, although today we’ve moved on so far in terms of the nature of these roles that they’re not really stereotypes anymore, they can be anything,” she told Time in 2012.

For all of the Blofelds who Bond has had to deal with, some of his most clever opponents have been women. Perhaps the most diabolical is “From Russia With Love’s” Rosa Klebb, played by Lotte Lenya, who oversees the plot to kill Bond and then tries to do so personally at the end of the film. (Spoiler alert: She fails.) 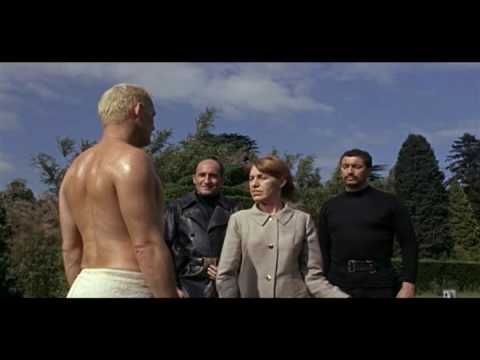 Funnell also has a soft spot for Maud Adams’ Octopussy, initially a jewel smuggler and Bond foe in the 1983 movie of that name, though she eventually comes over to his side.

“I love the idea there being a strong island full of independent women who can take care of themselves,” she said.

Daniel Craig hopes his Bond ‘is not as sexist’

If modern-day spy heroes haven’t quite become guilt-riddled John le Carre bureaucrats, they also aren’t supermen. Bond, too, has been only human … at times.

In the early films, the spy rarely had to show vulnerability; think of his dispassion when he finds the suffocated, gold-coated body of Jill Masterson in “Goldfinger.” George Lazenby’s 007 did get married in “On Her Majesty’s Secret Service,” but the film’s tragic ending only drove home the point that love has no place in Bond’s world.

Still, Daniel Craig’s Bond has shown some cracks. When Vesper Lynd – a woman he was willing to leave the service for – dies in “Casino Royale,” Bond seems in real agony. 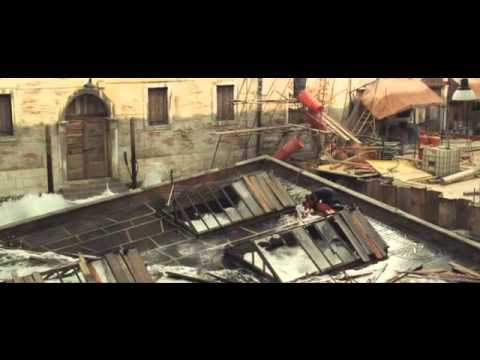 More recent films have hinted at what’s created Bond’s psyche and why he’s been single-mindedly devoted to MI6 and M.

“Marriage and family are a set of obligations you have outside the service,” Funnell said. Besides, they can be their own vulnerabilities. If you’re a supervillain, wouldn’t you want to get at Bond through his wife and children?

License to thrill: The coolest bond cars of all time

Even with a more well-rounded Bond (and Bond women), the series is still problematic when it comes to sexual roles, accused of sexism, racism and homophobia.

That obviously hasn’t had an impact on the box office: The 23 films in the official series have made close to $6 billion worldwide, and “Spectre” broke box office records in the UK when it opened last week. That’s because there’s a great deal to admire, says Funnell – especially the role of women.

“I see something redeeming about these women,” she said. “It’s not just the adventures of James Bond but having women participate in that adventure and lend their intelligence, their instincts (and) their physical capacity.”

And Bond? Despite his flaws, he’s a model, too: a hero who can do things that most people can’t, a figure of remarkable talent and privilege.

“When it comes to discussing Bond and who’s excited for Bond, I’ve seen many articles that say, ‘Men are excited about Bond.’ What about women?” she asked. “There’s this assumption that, just because I’m a woman, that I will align with the women in the film.”

There’s nothing wrong that that but no reason to stop there, either, she says.

“Why do I have to be a Bond girl? Why can’t I be James Bond?” asked Funnell.

Is the new Bond movie worth watching?