He went on to become a professor of communications in Minnesota

Bruce Hyde, who played Enterprise crew member Lt. Kevin Riley on two episodes of the original “Star Trek” TV series, died after a battle with throat cancer, his widow said. He was 74.

“He lived such a full life. He made a difference for everybody,” Saetre said. “This was his perfect last act. He was in the hospice house, and he was drawing pictures of people who came in. He also drew a great picture of himself at a French cafe. He felt everything in his life was complete, and he was at peace.”

“It’s just a break that this was the TV show that survived for five decades and still be around,” he said in 2013.

Have No Fear, O'Rileys Here 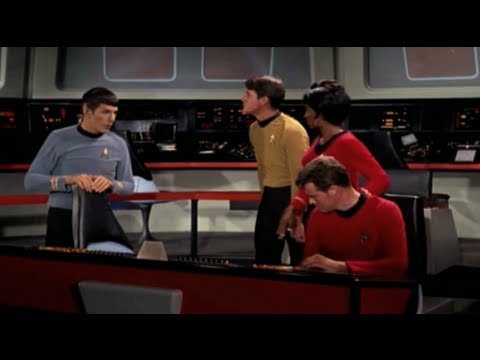 Riley appeared in two episodes, singing the song “I’ll Take You Home Again, Kathleen” in one of them.

“I wasn’t a great singer, though I did sing in a Broadway musical,” he said, referring to a stint in “Canterbury Tales.”

The character of Riley almost met an untimely end on “Star Trek” after he was poisoned in the episode “The Conscience of the King.” His character never appeared again on the show but did show up in “Star Trek” novels and other fan fiction.

Star Trek - Some Singing and Some Poisoning 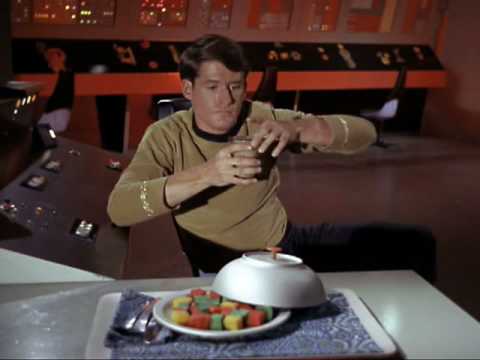 Hyde also appeared in other series, including “Dr. Kildare,” “The Beverly Hillbillies” and “That Girl.” His TV career was short-lived, however, though he continued to act on stage primarily in the Minnesota/St. Paul area.

Many years later, Hyde appeared at “Star Trek” and other fan conventions.

“He was really amazed (the show) took off and he got to be a part of it,” his wife said. “He was really honored to meet people and touch them in some way. He used it as an opportunity to help people create possibility in their lives.”