Larry David may have been born to play Bernie Sanders.

The “Curb Your Enthusiasm” star nailed it Saturday during a “Saturday Night Live” skit parodying the CNN Democratic debate. As Democratic candidate Sanders, he quickly “dialed it up to 10” and spouted such quips as “I don’t have a super PAC. I don’t even have a backpack.” 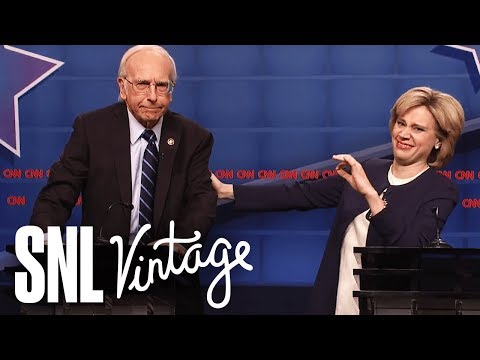 Politicians and their SNL alter egos

David’s version of Sanders brings to mind some of the other great political impersonations “SNL” has blessed us with over the years. Here are just a few:

Fey so embodied the spirit of the former Alaska governor who aspired to be vice president that there are videos on the web matching her version of Sarah Palin up with the real one. It’s pretty uncanny.

Carvey is so funny as George H. W. Bush that long after he was a cast member on “SNL” (he left the show in 1993), he’s still asked to revive his impersonation from time to time.

Reagan, Clinton, Ford, Bush I and Bush II Explain it all to Obama 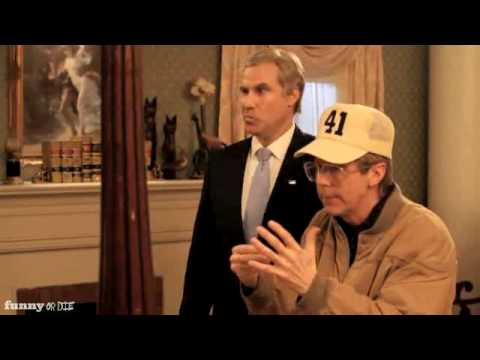 The late Hartman was the master of voices and his portrayal of the 42nd president of the United States was a fan favorite during his eight seasons on “SNL” The actor left the late night show in 1994 and continued his voice work on “The Simpsons.” Hartman was shot and killed in 1998 by his wife, Brynn Omdahl, who then committed suicide.

While the actor looked and sounded nothing like President Gerald Ford, Chase had the falling down mannerism dead to rights. He first started appearing in skits during “SNL’s” first year on the air, 1975. Fans loved all of the bumbling.

Who's the best presidential impersonator? 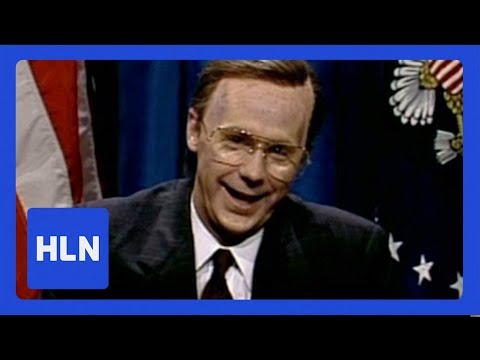