A lot more than meets the eye: Four new ‘Transformers’ movies on the way

The films should go through another decade

The “Transformers” movie franchise has been raking in money (and mostly bad reviews) since 2007, but it’s not anywhere near finished.

Hasbro Studios President Stephen J. Davis announced on Saturday that there are plans in the works, not just for a fifth “Transformers” but for a sixth, seventh and eighth.

The most recent, last year’s “Transformers: Age of Extinction” made more than $1 billion at the worldwide box office (the first four have grossed close to $4 billion), so it’s no wonder Hasbro and Paramount Pictures want to keep their cash cow going, whether the star is Shia LaBeouf, Mark Wahlberg or someone else. After all, the CGI robots are the real draw.

As for whether Michael Bay will return for a fifth time in the director’s chair, that’s still up in the air.

The news trended quickly over the weekend and Twitter users made their views known:

Hasbro confirms not one, not two, not three, but four more Transformers movies on the way. God have mercy on our souls.

Four more Transformers films? I honestly don't know if I have that much hate left in me.

Though not everyone was against the idea: 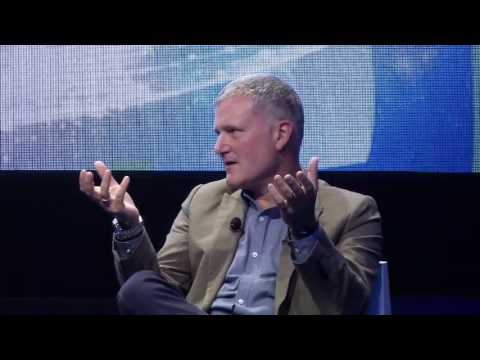