Hillary Clinton's life in the spotlight

Hillary Clinton contrasts herself with Republicans in her campaign’s newest television ad, the first time she has done so.

The ad, entitled “Get Ahead,” knocks Republicans for not supporting equal pay for women, paid family leave or allowing students to refinance student debt and tracks with what Clinton regularly says in her campaign stump speech.

“If you work hard, and do you part, you should be able to get ahead and stay ahead,” Clinton says in the ad. “But the Republicans, they want to go back to letting the super wealthy call the shots. They don’t stand up for equal pay for women. They don’t support paid family leave. They don’t even really support refinancing student debt.”

She adds, “We’ve got to get this economy working for the vast majority of Americans, not just for those at the top. That’s what I intend to do as president.”

Get Ahead | Hillary Clinton 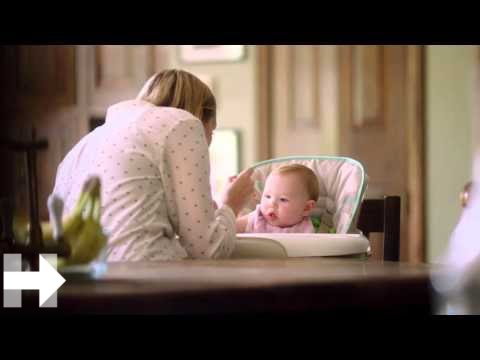 Clinton regularly hits Republicans on the economy at events across the country, faulting them for wanting to take America back to “trickle-down economics, one of the worst ideas to come out of the 1980s,” as she said earlier this month in Manchester, New Hampshire.

Unlike her stump speech, Clinton does not hit any Republicans candidates by name in the 30-second spot, which is part of the campaign’s ongoing buy in Iowa and New Hampshire and will run alongside previously released ads.

Clinton’s previous ads have been primarily biographical, focused more on the highlights of Clinton’s plan, not how they contrast with Republicans.

Her last ad, entitled “Every Child,” invokes her granddaughter, Charlotte, in a call for all children to have to enjoy the same opportunities in law.

In a similar direct-to-camera ad entitled “Stretched,” Clinton argues that “raising family incomes is the defining economic challenge of our time.”

Clinton trails Sanders in New Hampshire, even without Biden in the race