The actress recently revealed that she had been assaulted

Actress Tisha Campbell-Martin has shared a secret from which she says she’s found peace.

The “Martin” star recently revealed that she was raped when she was 3 years old. In an appearance on the talk show “The Daily Helpline” in August, Campbell-Martin said she had never publicly talked about the assault.

“I knew as a child that I did nothing wrong and that this wasn’t my fault,” she said. “I have found forgiveness in the guilt that I might have had.”

Tisha Campbell-Martin has never told anyone... 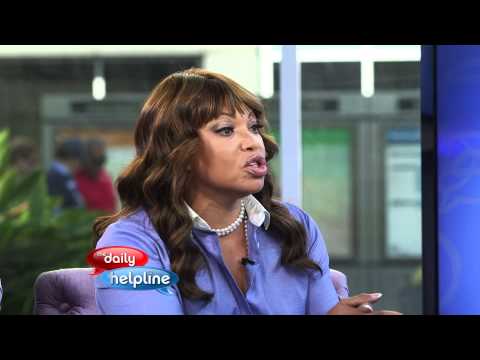 Campbell has also released a new single titled “Steel Here,” which features lines of text written on her body. 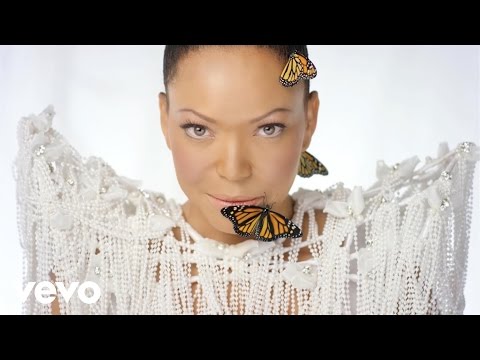 She tweeted that the words are from an apology letter she received from her rapist.

Video is abt forgiveness actual words r frm theapology letter I recently received frm theperson who violated me at3 https://t.co/z0UlVEMrLs

@theartofpsycho the writing on my body and the man writing the letter reps the actual words of an apology letter I recently received...

@theartofpsycho ... From the person who violated me when I was 3 yrs old. By blessing me w the apology letter he allotted me the ability...

@theartofpsycho to be free and to forgive #blessed #thankful

Campbell-Martin told Hip Hollywood that her husband, actor Duane Martin, encouraged her to get back into the music industry. The actress sang in the musical “Little Shop of Horrors” and released a self-titled album in 1993.

“My husband was very encouraging, like, ‘like you ain’t gonna look at me shoulda, coulda, woulda,’ ” she said. ” ‘You better go out there and sing again.’ “

She can next be seen in the upcoming ABC comedy “Dr. Ken,” starring Ken Jeong.