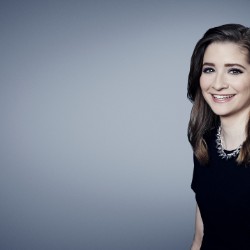 Just hours before he was expected to speak, GOP front-runner Donald Trump canceled a trip to South Carolina for the Heritage Action Presidential Forum because of a “significant business transaction” that is delayed, his campaign said in a statement.

“He sends his regrets and looks forward to being with the great people of South Carolina,” the campaign said.

The cancellation comes as the billionaire businessman faces widespread criticism for failing to correct an audience member at one of his town hall meeting on Thursday, who falsely said President Barack Obama was a Muslim and not an American citizen.

Chris Christie: I would have said Obama is Christian