"I'm going to do everything I can, with every contact that I have," Deace said

The backing of Deace, a Christian host who has informally advised many in the Republican field in Iowa, guarantees Cruz a free, loud megaphone on Iowa airwaves as he courts the state’s most conservative voters. 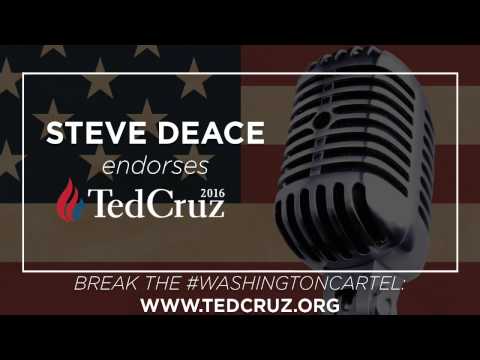 Deace’s imprimatur is not a surprise – he has long spoken favorably of Cruz on his show – but it may give a second wind to Cruz’s plans in the Hawkeye State, where he is competing vigorously but has spent the summer mired in the middle of the polls. Cruz and his aides maintain that he does not need to win in Iowa, but it may be the early state where he has the best chance to score a top performance.

Deace said he endorsed Cruz partially because of his success at fundraising, building a war chest that other conservative candidates have historically failed to do.

“Ted Cruz presents exactly what we’ve been waiting for, an end to the Washington Cartel’s false choice between our principles and electability,” he wrote on his Facebook page.