Bic South Africa sure learned how to pen an apology in a hurry this week.

An ad celebrating the country’s National Women’s Day backfired, delivering what many folks considered to be a sexist message.

Bic was quick to apologize. Quicker still were women to write off the company’s excuse.

“Let’s start out by saying we’re incredibly sorry for offending everybody - that was never our intention, but we completely understand where we’ve gone wrong,” Bic South Africa said on Facebook. “This post should never have gone out.”

Hi everyone. Let’s start out by saying we’re incredibly sorry for offending everybody - that was never our intention,...

“I think the litmus test for brands should be if would it work if the roles are reversed. #absurd, isn’t it? #BIC,” JanetBr posted.

Bic also found itself in trouble a few years back with a line of Bic for Her writing implements – pens just for women.

Ellen DeGeneres had a field day with it in 2012.

“They have a new line of pens called Bic for Her. This is totally real,” she mused. “I know you’re thinking, ‘It’s about damn time. Where have our pens been?’

“Can you believe this? We’ve been using man pens all these years.” 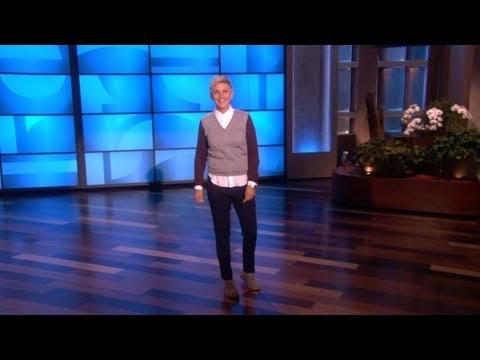