Bobbi Kristina Brown died Sunday at the age of 22

There has been an outpouring of sympathy for grandmother Cissy Houston

Like many young people, Bobbi Kristina Brown lived her life for the world to see on social media. Now, it’s where she is being memorialized in death.

Brown, the only child of the late Whitney Houston and ex-husband Bobby Brown, died Sunday at the age of 22. Her death came nearly six months after she was found unresponsive and not breathing in the bathtub at her Roswell, Georgia, home on January 31. That incident occurred nearly three years to the day after her mother accidentally drowned in a bathtub in Beverly Hills.

Many of the online tributes linked her passing with that of her mother and focused on the pair being reunited in death.

Such a sad ending... #BobbiKristina 😔 pic.twitter.com/fxvRu1XObA

Finally at peace with the woman she loved and needed the most. So very sad. 💔#BobbiKristina pic.twitter.com/kJzHVTGqh9

There was an outpouring of sympathy for legendary singer Cissy Houston, who has now lost her daughter and granddaughter.

Fans also expressed concern for singer Bobby Brown, who had been steadfast in his hope that his daughter would recover.

God, I pray for Bobby Brown & Houston Family who are grieving. Help them through this season of loss. #BobbiKristina pic.twitter.com/2YzSrOeJUE

Celebrities including Oprah Winfrey (who interviewed Brown after Houston’s death), rapper Missy Elliott and reality star Kylie Jenner offered their condolences. “Selma” director Ava DuVernay tweeted, “She seemed to be caught in the web of celebrity upon arrival. Twenty two years. A sad end. May the sister have peace now.”

Rest in peace #BobbiKristina. Got a chance to hang out with u once & I'll never forget it or you! Ugh this is so sad :(

We are deeply saddened by the tragic loss of such a young, vibrant life. #BobbiKristina https://t.co/Q9lamAAz0W pic.twitter.com/DWI5vU6FOK

She seemed to be caught in the web of celebrity upon arrival. Twenty two years. A sad end. May the sister have peace now. #BobbiKristina 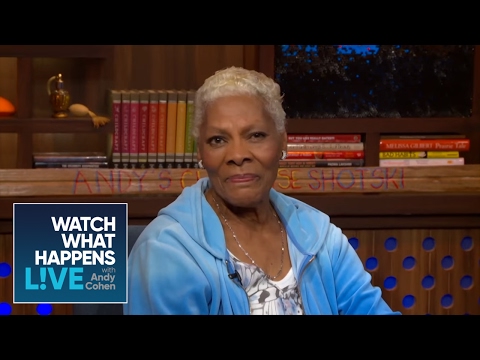 “She was a sweetheart, and she will be missed, that’s for sure,” the singer said. “And she was a good girl. … She was a good little girl, she really was.”