Her show, "Loredana, Esq.," premiered in 2014 on the SundanceTV channel

Police: Nesci's boyfriend has been arrested in connection with the homicide

A reality television lawyer who called herself the “Legal Diva” was found slain this week in her California home, her family said.

The cop-turned-lawyer’s spunky personality landed her a show, “Loredana, Esq.,” which premiered last year on the SundanceTV channel. The nonfiction show included scenes of Nesci as a mother and an attorney representing clients in Southern California. 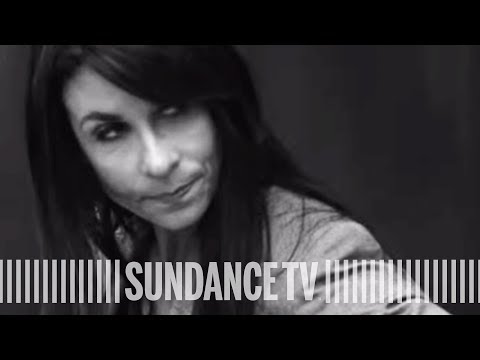 Police in Redondo Beach, California, say they received an emergency call Wednesday morning from a distraught male. Responding to the call, officers found a deceased woman inside the home.

The lawyer’s brother, Lt. Salvatore Nesci, a Meriden, Connecticut, police officer, said he was leaving headquarters Wednesday when he got a call from Redondo Beach investigators, according to WFSB.

“You know that feeling you get in your stomach when you know something just isn’t right? That’s the feeling I got,” Lt. Salvatore Nesci told the station.

Redondo Beach police said they suspect foul play and are investigating the death as a homicide.

Robert Reagan, 51, Loredana Nesci’s longtime boyfriend and father of her 5-year-old son Rocco, has been arrested in connection with the homicide, police said.

He is being held on $1 million bond and is expected to make his first court appearance on Friday, said Sgt. Fabian Saucedo with the Redondo Beach Police Department.

According to her website, TheLegalDiva.com, Nesci began her career as a Los Angeles police officer in 1996. She left after two years to attend law school in her home state of Connecticut, before eventually returning to California in 2004 to practice law.

Before being approached to film her reality show in 2013, Nesci hosted a radio show, her website said.

Nesci is a former fitness competitor who planned to “devote her career entirely to public service.”

In addition to her son, Nesci had two dogs and two cats, of whom she often posted pictures on social media.