“It’s with the heaviest of hearts and unbearable sadness that we must inform you of the passing of our dear friend,” the band said in a post on its Facebook page.

Squire had been the constant in an ever-changing lineup since 1968, the only member to appear on every single studio album made in 45 years. He was the “linchpin” that held the band together, the statement said, the person responsible for some of the group’s greatest hits, including “Owner of a Lonely Heart,” “Yours Is No Disgrace” and “I’ve Seen All Good People.” 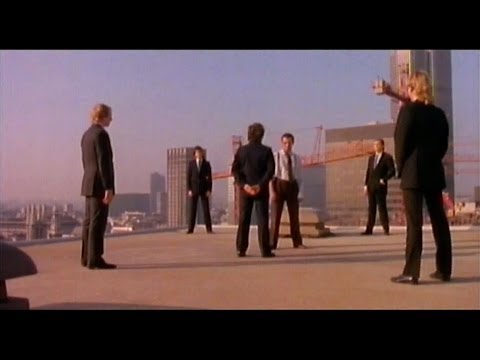 “Last night the world lost one its most gifted musicians. Rest In Peace Chris Squire. It was an honor to call you my friend,” guitarist Joe Bonamassa said on Twitter.

The band formed in 1968 with Squire, lead singer Jon Anderson, guitarist Peter Banks, keyboardist Tony Kaye and drummer Bill Bruford. They released the band’s self-titled debut album in 1969. When Steve Howe and Rick Wakeman replaced Banks and Kaye, the group took off in early 1970s, with albums such as “The Yes Album,” followed up by “Fragile.”

Squire struck out on his own in 1975 with “Fish Out of Water,” but his focus remained on Yes. The band released 20 studio albums over 45 years, most recently 2014’s “Heaven & Earth,” which bore Squire’s imprint.

Squire toured with the band until May, when he announced he was taking a hiatus to undergo treatment for leukemia. The band’s August 7 concert will be the first without him, according to website Ultimate Classic Rock.

Born in London in March 1948, Squire started his musical career as a choirboy, which gave him insight into vocal arrangements and techniques that would remain influential throughout his career, according to the band’s official website.

Squire met lead singer Anderson at a London bar in 1968 and invited him to play for the band Mabel Greer’s Toyshop in early 1968. After inviting the rest of the original lineup to join, a new band emerged as Yes. Thanks to hit albums including “Fragile,” “Close to the Edge” and “90125,” the group went on to become one of the most enduring progressive rock acts to come out of the 1970s.