Remembering Michael Jackson on the anniversary of his death

#6YearsWithoutMichaelJackson was trending on social media

Michael Jackson died June 25, 2009, but for many of his fans, it feels like yesterday.

From the radio to the Internet, the King of Pop is being remembered today for his legacy of music and superstardom.

A cappella group Pentatonix performed a mashup of 25 MJ songs in an “Evolution of Michael Jackson” video that has gotten more than 3 million views. Billboard called it “the perfect tribute.” 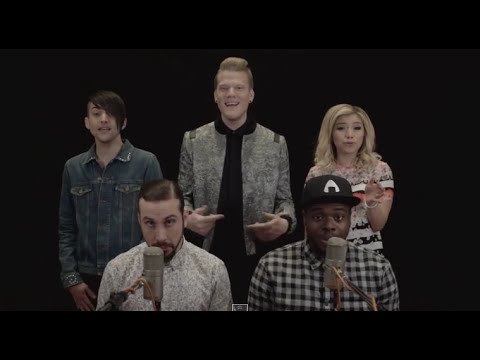 While some make the trek to Forest Lawn Memorial Park in Glendale, California, to view his grave, one website hosts an annual “A rose for Michael Jackson” event in which fans from around the world buy roses via Paypal and leave messages on a memorial page.

The immortality of Michael Jackson

Many have been using social media to share their feelings of love and loss. A constant theme for fans has been that Jackson, who died from an overdose of propofol, will remain forever in the hearts of those who admired him.

I cried dearly six years ago when this great man passed away 😢 so it's an anniversary for me as well.#MichaelJackson pic.twitter.com/eZvp6AVi6m

Death Anniversary of King of Pop @michaeljackson But he remains in our hearts forever. Tribute the Legend pic.twitter.com/2uQexRI2Mh

On Twitter, #6yearswithoutMichaeljackson trended worldwide, with one fan noting that “no one will ever come close to being the man that he was.”

“I had a lot of admiration for Michael,” said Dejean, who was introduced to the singer by Mamadou Johnny Sekka, director of the documentary “Jackson 5 in Africa.” “I loved him.”