‘Orange is the New Black’ is back: Six shows to watch this week

The Tony Awards air on Sunday

The inmates at Litchfield Penitentiary are back for another run, as “Orange Is the New Black” returns for a third season.

The show, one of Netflix’s most popular original series, leads this week’s six shows to watch.

When we last left the dark comedy, the prison was on lockdown after Rosa and Vee escaped.

The entire third season will stream this week, and we can expect the aftermath of what appeared to be Vee’s death.

Two characters, Nicky and Alex, are expected to get more screen time this season, which should please the series’ fans.

Will it be “An American in Paris” or “Fun Home” taking home best musical on Broadway’s biggest night? And what about best play – could “Wolf Hall” take home a prize in a different form? (The book and its sequel, “Bring Up the Bodies,” won Man Booker Prizes as novels.)

Most expect Helen Mirren and co-host Kristin Chenoweth to receive Tony Awards in acting categories, while the revival of the classic “The King and I” revival should get a Tony as well.

But as always with these things, expect the unexpected.

The groundbreaking series about a family raised by a gay interracial couple returns. The new season begins with the aftermath of a horrific car accident which came at the end of last season. 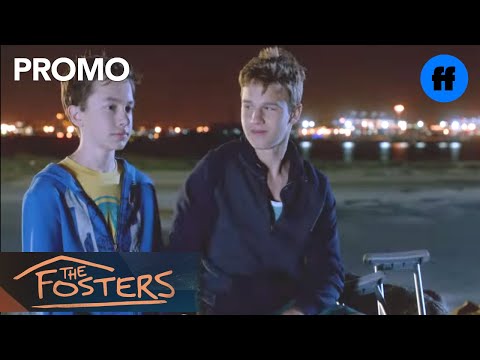 The first season of this comic book adaptation won over critics with clever scripts by “Veronica Mars” creator Rob Thomas and his team of writers. The season finale promises a confrontation between undead investigator Liv (who may soon be cured) and the psychopathic zombie Blaine.

Will Liza (Sutton Foster) be found out? A 40-year-old’s journey posing as a 26-year-old has made for an entertaining new series. The first season ends this week.

New aliens arrive in the new season of the hit series about a future Earth where humans are no longer the people in charge. 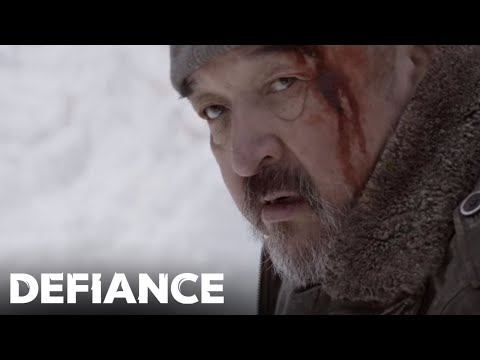