5 things to know for your New Day – Wednesday, June 3

FIFA’s president calls it quits. A terror suspect is killed in Boston. And the NSA has to follow new rules.

It’s Wednesday, and here are five things to know for your New Day:

Bye-bye Blatter: FIFA President Sepp Blatter hopes to start healing the embattled soccer governing body by stepping down. Blatter – just re-elected to a fifth term last week – won’t leave until FIFA has organized a new election for a new president, so he’ll be around for a couple more months at least. Blatter’s actions comes after FIFA was rocked by arrests stemming from fraud and corruption probes in the United States and Switzerland.

Terror suspect: The man shot and killed by police yesterday in Boston was at the center of a terror probe. Usaama Rahim had been under 24-hour surveillance by the U.S. Joint Terrorism Task Force and was considered “a threat.” Police – who approached him over concern about his recent social media threats – killed him when they said Rahim, armed with a large knife, lunged at officers. Rahim was believed to have been radicalized by ISIS.

Desperate scramble: Only 15 people have been pulled from the water alive in the sinking of a Chinese river cruise ship. Eighteen are dead and hundreds remain missing. The ship, called the Eastern Star, was cruising the Yangtze River Monday night when it was hit by a storm. Survivors said the Eastern Star capsized quickly, giving passengers little time to react and the captain no time to send a distress signal. Divers and more than 1,000 police officers in inflatable boats are involved in the rescue effort.

Bill passes: A bill passed and signed into law yesterday gets the NSA out of the phone data collection business. Well, not really. The new law – the USA Freedom Act – simply means the phone metadata will stay with telecommunications companies and the government will now have to get a warrant to get the information. Still, it is the first piece of legislation to reform post-9/11 surveillance measures.

New clue: First pizza, now blood. The suspect in the killings of a D.C. family and their housekeeper is reportedly tied to the crime by blood on his shoes. Forensic analysis allegedly matched traces of blood on one of Darron Dellon Dennis Wint’s shoes to a victim. Investigators had earlier said DNA on pizza crust found at the crime linked Wint to the heinous crime.

Those are your five biggies for the day. Here are a few others that are brewing and have the Internet buzzing.

Class of 2015: This Hawaii high school’s graduation turns into a 10-minute dance party, with grads dancing to Taylor Swift, Bruno Mars and Michael Jackson. Hell of a lot better than listening to a speech. 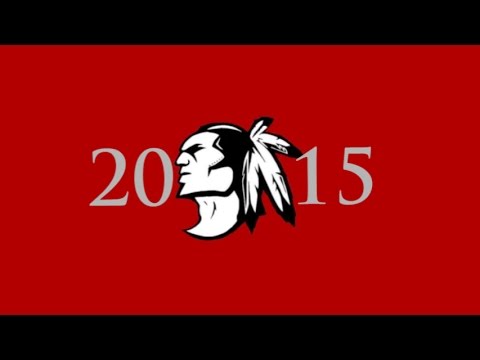 Rock ‘n’ rap: Ed Sheeran is known for smooth, sweet songs, but on Jimmy Fallon’s show, he displays other talents.

Golden touch: Best way to enjoy this music video is to touch the screen.

Another animal: A tiny hamster is “transformed” into a giant monster. Oscar-worthy special effects. 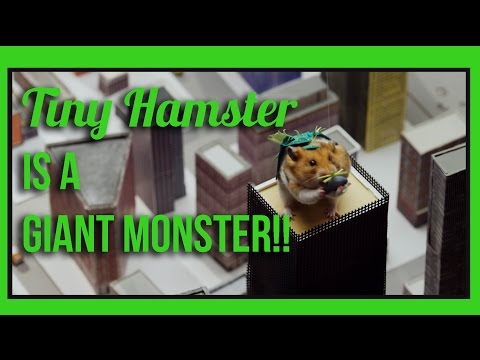