Louis Johnson, founding member of funk band the Brothers Johnson and an in-demand bassist who appeared on Michael Jackson’s “Billie Jean” and “Don’t Stop ‘Til You Get Enough,” died on Thursday, May 21st. He was 60. His death was confirmed by his nephew Troy on Instagram, though a cause of death has yet to be revealed.

“I’ve never been given parts to play in my whole life. I’m the most rare bass player in the whole world,” Johnson told Rolling Stone contributing writer Steve Knopper in 2013 for the upcoming book “MJ: The Genius of Michael Jackson.” “No one ever gave me music paper to read; no one ever gave me anything to read. They tell me, ‘Here’s a track, play what you want.’ “

The Los Angeles-based Brothers Johnson, a group featuring Louis and his brother George, got their start backing up Quincy Jones before releasing their acclaimed, Jones-produced debut LP “Look Out for #1” in 1976. Over the next five years, the Brothers Johnson racked up three Number One hits on the R&B charts: 1976’s “I’ll Be Good to You,” their 1977 cover of Shuggie Otis’ “Strawberry Letter 23,” and 1980’s smash “Stomp!” (Their rendition of “Strawberry Letter 23” was later featured prominently in Quentin Tarantino’s Jackie Brown.) The Brothers Johnson’s 1980 album Light Up the Night, featuring “This Had to Be” co-written by Michael Jackson and featuring the King of Pop on background vocals, ascended to the top of the R&B album charts.

Rolling Stone: “We Are the World” minute by minute

“Louis ‘Thunder Thumbs’ Johnson was one of the greatest bass players to ever pick up the instrument,” Jones tells Rolling Stone. “As a member of the Brothers Johnson, we shared decades of magical times working together in the studio and touring the world. From my albums ‘Body Heat’ and ‘Mellow Madness,’ to their platinum albums ‘Look Out for #1,’ ‘Right On Time,’ ‘Blam’ and ‘Light Up the Night,’ which I produced, to Michael’s solo debut ‘Off the Wall,’ I considered Louis a core member of my production team. He was a dear and beloved friend and brother, and I will miss his presence and joy of life every day.”

Boot- I simply cannot believe the news. Devastated. I love you so much. We did so much together and had such great times. #RIPLouisJohnson

After the brothers parted ways in the early Eighties to pursue solo careers, Louis became known for his bass-playing prowess, emerging as a prolific, in-demand session musician. Johnson served as the primary bassist on Michael Jackson’s “Off the Wall” and later lent his skills to Jackson’s “Thriller” (“Billie Jean,” “Wanna Be Startin’ Somethin’,” “P.Y.T.”), Paul McCartney’s “Give My Regards to Broad Street” soundtrack and the all-star “We Are the World” collaboration.

“When I went to the session with ‘Billie Jean,’ I took like 10 basses and I lined ‘em up. I’d say, ‘Michael, pick one,’ ” Johnson told Rolling Stone. “He’d pick one with the zebra wood on it. It had 12 different kinds of wood, different layers. It was dark brown and tan and light-colored, and it looked like a tiger or a zebra. Michael picked it because it sounded good. I hot-rodded it. I beefed it up and put extra magnets underneath the pickups. I did all the things I knew how to do to get the best sound. That’s how come the bass sounded like that.” 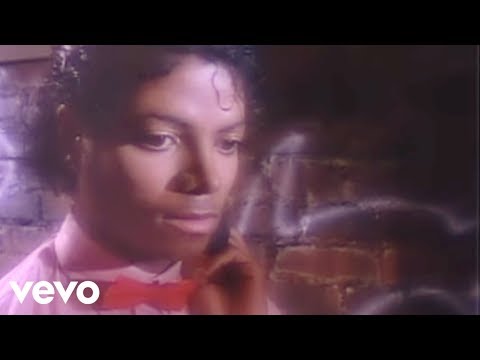 Johnson is also credited with creating the bass line from Michael McDonald’s hit version of Leiber & Stoller’s “I Keep Forgettin’,” a melody that was later sampled by Warren G and Nate Dogg for “Regulate.” Over his long career, Johnson also worked with Aretha Franklin, Stevie Wonder, Herb Alpert and George Benson.

“I had access to all musicians and artists, from Barbra Streisand to Paul McCartney to Michael Jackson,” Johnson told Rolling Stone. “It was like an open door. The Lord blessed me with that — I prayed to God and my prayer he answered. He said, ‘OK, you got the whole world now.’ Every time I’d get in the car to go somewhere, I’d hear me playing the bass … I was all over the place. I released the funk on everybody.” 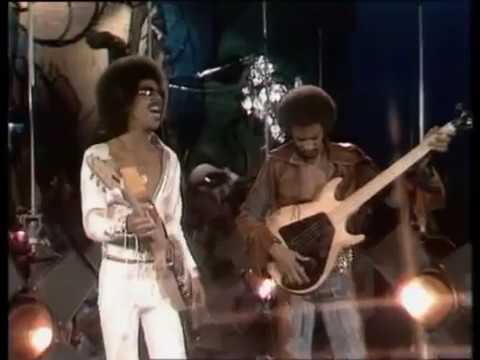