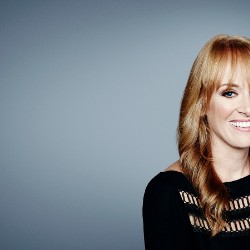 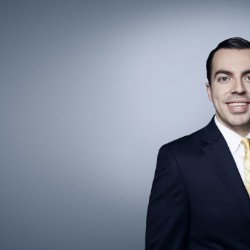 A family trip to a Nebraska zoo turned terrifying for one family after the gorilla they were looking at leaped toward the exhibit window, cracking it.

Kevin Cave caught the incident on video that he posted on his Reddit page. It has already been viewed more than 1 million times.

Cave said when his family first arrived at Omaha’s Henry Doorly Zoo gorilla exhibit, he noticed one of the gorillas had a cut below his eye that was “bleeding a little bit.”

He said he overheard a couple of zookeepers say the gorillas had been fighting with one another.

Then the gorilla – named Kijoto – charged toward the window and smacked into it, he said.

The leap sent the family and other patrons running, but Cave said when he looked back, “it wasn’t as bad as we thought it was.”

Dan Cassidy with the Henry Doorly Zoo said he’s been surprised by the attention since he considered the whole thing a “nonevent.”

The group of male gorillas is known to have occasional skirmishes.

“They show how tough they are by pounding on the wall and the windows,” Cassidy said.

Even with the crack, the public was never in danger, he said, because the window has multiple layers of both glass and acrylic.

Kijoto is a 20-year-old western lowland gorilla, according to a release on the zoo’s website. He weighs 375 pounds.