5 things to know for your New Day – Thursday, April 9

World leaders gather at the U.N. NASA makes a big announcement. And the Pope returns home.

It’s Tuesday, and here are the 5 things to know for your New Day

‘Sad day for Kenya’: Bodies are still on the ground today at Garissa University College, a day after a terror attack left 147 people dead. Gunmen from Somalia-based Al-Shabaab rampaged through the campus, firing indiscriminately, separating Muslim students from Christian students and taking the Christians hostage. A medic on the scene said most of the victims were found face down and had been shot in the back of the head. The four gunman are dead, and a nightly curfew is now in effect in Garissa. The attack has Kenyans asking if the nation’s security is strong enough against the terrorists.

Video Ad Feedback
03:57 - Source: CNN
Inside the mind of the South Carolina cop

Mental health: Andreas Lubitz was once suicidal and underwent psychotherapy. That’s what the prosecutor’s office in Dusseldorf, Germany, said yesterday about the co-pilot who deliberately brought down Germanwings Flight 9525. The investigation into the crash has not yet revealed evidence of Lubitz’s motive, and there’s no evidence that he was suicidal just before the crash, the prosecutor’s office said. Meanwhile Patrick Sondenheimer, the captain of the flight who tried to break down the cockpit door in an attempt to stop Lubitz, is being hailed as a hero. “He deserves the German Medal of Honor for his heroic attempt,” said Sondenheimer’s grandmother.

Backlash grows: Businesses are threatening to pull out, governors and mayors in other states are banning travel and celebrities are ramping up criticism over Indiana’s new “religious freedom” law. But the state’s Republican governor and other national GOP leaders showed no sign yesterday of backing away from the controversial law. Gov. Mike Pence defended the law in a Wall Street Journal op-ed, saying it is not a “license to discriminate.” Probable 2016 GOP presidential contenders, such as Jeb Bush and Marco Rubio, voiced support for the law yesterday. But the NCAA – which is based in Indianapolis and hosts its men’s basketball Final Four there this weekend – said it wants some clarity on the law or the organization may move.

Deadline day: Today is the deadline for negotiators to come up with a deal on Iran’s nuclear ambitions. U.S. Secretary of State John Kerry shied away yesterday from predicting success, noting there are still some “tricky issues” to work through. World powers say a deal would stop Iran from getting a nuclear weapon for at least 15 years. In exchange, Iran would be free of sanctions that have crippled its economy. Israeli Prime Minister Benjamin Netanyahu and most Republicans in Congress have voiced opposition to any deal with Iran.

‘This is difficult’: That’s what Bill Richard said in court yesterday as he described seeing his 8-year-old son, Martin, after one of the bombs exploded near him while the family watched the 2013 Boston Marathon. It was difficult for jurors as well. Several of them cried as they heard Richard, and then Boston’s chief medical examiner Henry Neilds, describe the boy’s extensive wounds. Neilds said because of the severity of his injuries – including a severed aorta – Martin Richard likely bled to death in minutes, if not seconds. The government rested its case yesterday after testimony on Martin’s injuries and those of Lingzi Lu, a 23-year-old grad student who also died in the blast.

Those are your five biggies for the day. Here are a couple of others that are brewing and have the Internet buzzing.

A girl? She’s given birth to 6 BOYS. See this mom’s reaction when she finds out she’s having a girl. 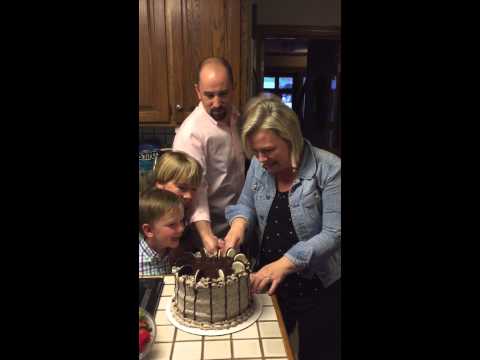 Not a barrier: Watch this deer jump backyard fences. 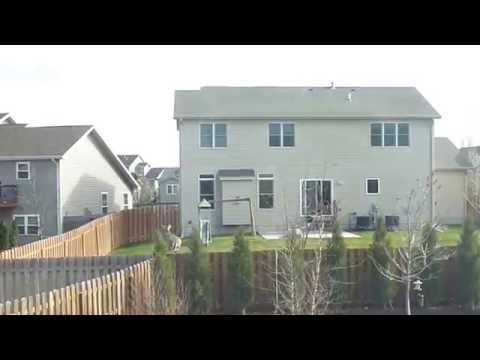 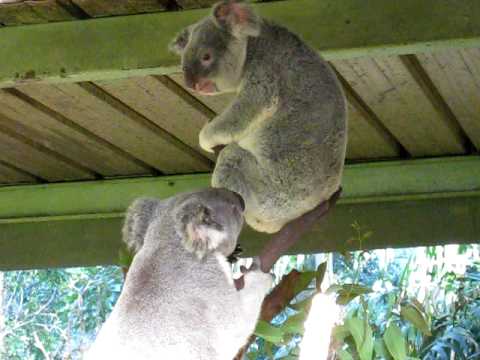