"I would like to publicly apologize to Beck. I'm sorry Beck," he says

Bruno Mars got more than an apology

Kanye West is on an apology spree.

In a series of tweets, West reached out to singers Beck and Bruno Mars to express remorse over his well-documented disses.

“I would like to publicly apologize to Beck. I’m sorry Beck,” West tweeted Thursday night.

West turned heads – and not in a good way – when he briefly went on stage after Beck won a Grammy for Album of the Year. In an interview after the show this month, West asked Beck “to respect artistry” and give the award to Beyonce.

Though West did not grab Beck’s microphone like he’s done in the past, his brief stunt was similar to a 2009 incident when he stormed the stage during the VMAs and declared Beyonce should have won an award instead of Taylor Swift.

West and Swift appeared to put it behind them, hugging it out at this month’s Grammys. 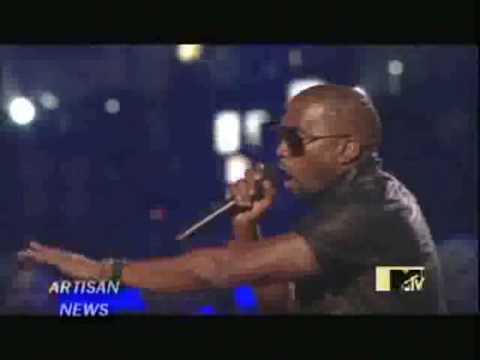 Bruno Mars got more than an apology Thursday.

“I used to hate on him but I really respect what he does as an artist,” West tweeted.

West then asked him to sing a hook on a song that he co-produced.

There was no immediate response from Bruno Mars or Beck.