Florence + The Machine video, ‘Pitch Perfect 2’ will make your day

Florence and the Machine have new music out

A Russian ballet dancer interprets "Take Me to Church"

The pop culture gods have been good to us on this day.

Let’s begin with the fact that Florence and the Machine finally have new music out. Their last studio album, “Ceremonials,” was released in 2011, so the video for their song “How Big, How Blue, How Beautiful” is like cool water for the parched. Color us thirsty for it.

In the video, lead singer Florence Welch dances with, and hugs, her doppelganger. It’s as wonderfully weird as it sounds.

Florence + The Machine - How Big How Blue How Beautiful (Chapter 2) 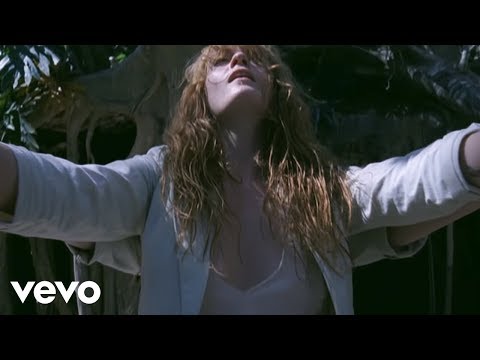 But that’s not all. The official worldwide trailer for “Pitch Perfect 2” has dropped, and it looks to be as mush fun as the hit original. This time around, the Barden Bellas a cappella girl group is participating in a world championship singing competition. In case you didn’t know, girls “Run the World.” 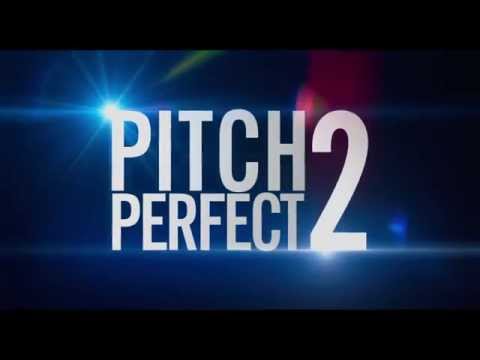 And although he does not appear in it, a new video featuring Hozier’s song “Take Me to Church” has fans buzzing. Russian ballet dancer Sergei Polunin has teamed up with photographer David LaChapelle for a stunning interpretation of the hit.

LaChapelle directed the video, which features a tattooed Polunin in nude tights dancing in an airy white room.

Lest you think this day is all about music, a new “Cinderella” trailer was also released Wednesday. The Kenneth Branagh-directed film starring Lily James and Helena Bonham Carter debuts March 13. 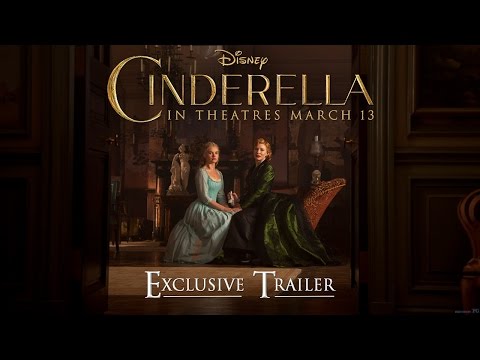