The overdramatic, oversexed and over-the-top hilarious camp counselors of “Wet Hot American Summer” are set to return for a reboot of the cult classic summer camp movie, Netflix has announced.

The streaming video service released a trailer Tuesday for the eight-episode miniseries “Wet Hot American Summer: First Day of Camp,” which will revisit the wacky group of kids and counselors from Camp Firewood’s summer of ’81. 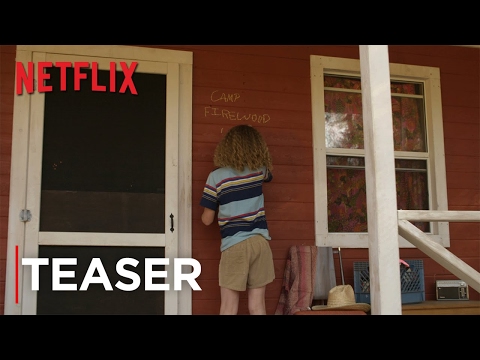 The show will debut this summer and tell the “story of the first day of Camp Firewood’s famous summer season,” 14 years after the film’s debut in 2001. The movie told the story of the last day of camp.

David Wain, who directed the movie, will also oversee the series.