Phoebe Parke, for CNN
Published 10:15 AM EST, Fri January 23, 2015
Ad Feedback
Uber CEO Travis Kalanick talks about the company's vision and next steps at the HVB Forum on January 18, at DLD.
Courtesy Picture Alliance for DLD

“Das war erst der Anfang” – “It was only the beginning” – a very cryptic theme for this year’s Digital Life Design conference, which was held in Munich over three days and saw 1,000 attendees and 150 speakers.

Entrepreneurs, start-up founders and industry experts came from far and wide to connect with each other and get inspired at the event, which ended on January 20.

This year the audience saw an exclusive announcement from Uber, enough inspiration to last the whole year from Bill Gross and food for thought for entrepreneurs from venture capitalist Ben Horowitz.

Here’s what else you may have missed.

The main highlight of DLD is of course the talks, with high-profile names drawing big crowds.

Bill Gross, the founder of technology incubator Idealab has started 120 companies throughout his career.

He takes the audience through his most successful businesses from a mobile sweet shop he started aged 12 to solar energy devices sold in Popular Science magazine that paid his way through college.

Gross has been analyzing what makes certain business ideas successful and others fail. One of his findings is that in 42% of start-ups, timing was the key to its success.

What Matters Most in Startup Success (Bill Gross, CEO at Idealab) | DLD15 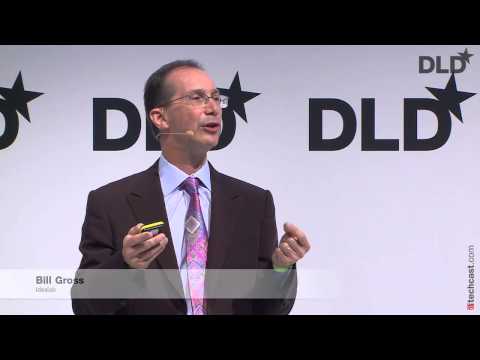 Uber CEO and co-founder Travis Kalanick spoke about his vision for the company across Europe and how the initial idea for the taxi company came about.

The company started as a service for 100 of Kalanick and his co-founder’s close friends who wanted to get around San Francisco easily, it then expanded rapidly and now operates in 54 countries.

He explained the benefits of the Uber pool system operating in San Francisco, Paris and New York, where more than one person shares a car if they are going to and from a similar destination, including lower pick-up times, fewer cars on the road and cheaper fares.

Kalanick announced that Uber has plans to create a new partnership with European cities that he said could create 50,000 jobs. 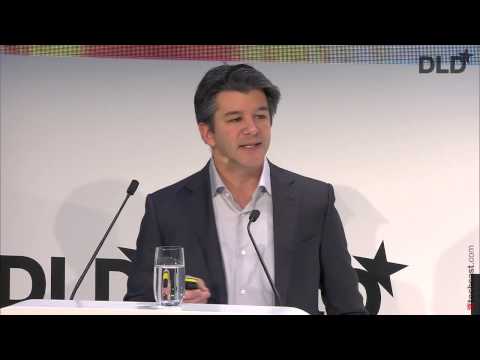 Venture capitalist and former entrepreneur Ben Horowitz explains why he invests in some companies over others. When looking for a company to invest in, he looks for breakthrough ideas that create a better way of doing things.

Horowitz also talks about the value of a bad idea and shows how some of the worst ideas have become the world’s biggest technology breakthroughs.

For example, the bad idea of a mobile blogging platform in 2010 became Instagram and a system to enable mobile device to mobile device payments in 1998 became PayPal. 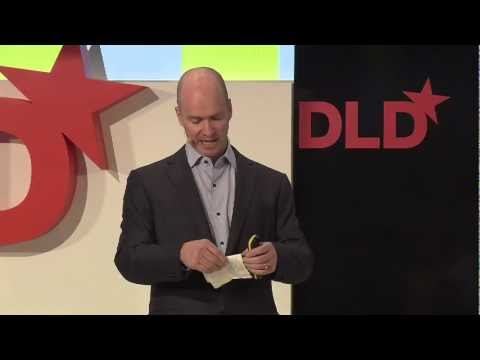 While Arianna Huffington talked about careers in tech, and artificial intelligence, with LinkedIn co-founder Reid Hoffman.

My conversation w/ @reidhoffman (who originally wanted to be a philosopher) on tech and global citizenship at #DLD15 http://t.co/WKbHidEeYY

Inspiration is an inevitable by-product of so many creative minds meetings in one space, and the talks given during the conference gave tech-lovers some serious food for thought.

You are either a digital business or a dead business. #dld15 pic.twitter.com/JDHJ6UHxvI

"Is technology good or bad? Like steel, it just IS. It's our job to make it as good as possible." Ben Horowitz at #DLD15

Ben Horowitz at #DLD15: "Being an entrepreneur tested my courage far more than my intelligence."

"Being an entrepreneur is an uncomfortable state bc you are hopefully doing something that has never been done before." Ben Horowitz #DLD15

This digital conference left a huge digital footprint with guests and speakers sharing pictures from the conference, using the hashtag #DLD15.

One of the highest quality conference of the year. Let the show begin! #DLD15 pic.twitter.com/ch6h4TYiXT

In a room full of 2000 techies with an appetite for risk, it took two British men to kick off the dance floor #dld15 pic.twitter.com/jEJvpPJo2O

Read: The end of Google Glass, or a new beginning?