Taylor Negron has a long list of acting credits, although few in big roles

He was also popular as a stand-up comic

“Fast Times at Ridgemont High” actor and comedian Taylor Negron has died after a long battle with cancer. He was 57.

“I want to inform you that my cousin Taylor Negron just passed away,” he said in a YouTube video posted Saturday. “His mother, his brother, Alex, and my brother, Rene, and his wife … were all there with him. May he rest in peace.”

We just lost a wonderful man, my cousin Taylor Negron 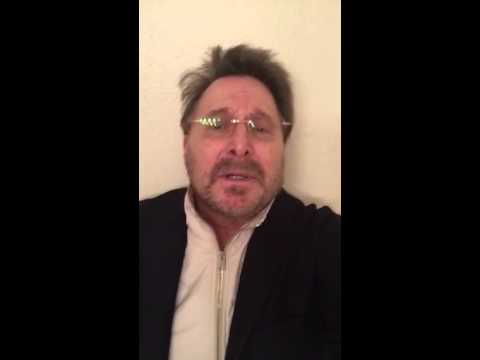 If you’re having trouble placing Negron, think back to the iconic pizza delivery scene in 1982’s “Fast Times at Ridgemont High.” He was the guy who interrupted Mr. Hand’s class to drop off a pizza for Jeff Spicoli, played by a young Sean Penn. 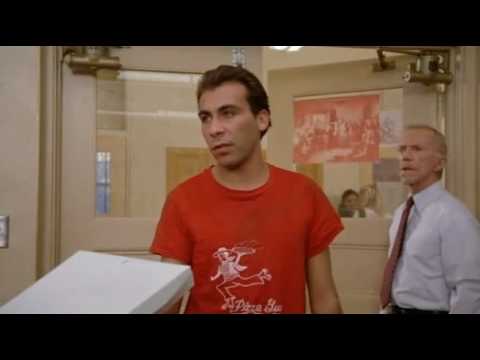 While seldom playing any big roles over the years, Negron kept busy in Hollywood. IMDb.com lists 130 acting credits. He played the bad guy in “The Last Boy Scout,” with Bruce Willis and Damon Wayans. He also had parts in a host of TV shows, including “Friends,” “Wizards of Waverly Place,” “Seinfeld,” and “Curb Your Enthusiasm.”

Negron was also popular as a stand-up comic and was eulogized by some of the biggest names in the business on Twitter.

So sad to hear of the loss of @Taylor_Negron. Brilliantly funny comedian
actor and wonderful painter. #RestInPeace

RIP comedian Taylor Negron.
Always a terrific addition to any cast he worked with or show he performed on.