Five ’90s dinosaur movies that should be extinct

Hollywood was on a veritable dinosaur movie binge in the '90s

The excitement over the newest “Jurassic Park” movie exploded a few weeks ago with a sneak peek at “Jurassic World.”

This popular dinosaur park-gone-wrong series originated in the 1990s – 1993 to be exact – when Hollywood was on a veritable dinosaur movie binge.

But let’s be honest: How many other ’90s dinosaur movies would you want to see a 21st-century version of?

Here’s some to consider: 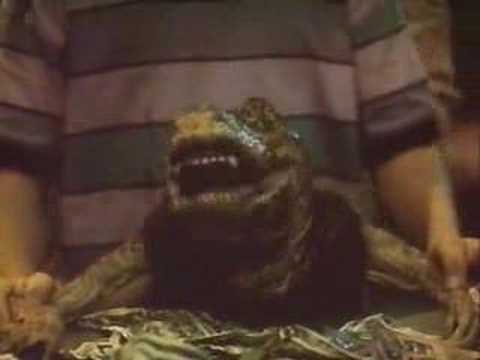 Nearly everyone has that one movie that they watched endlessly as a kid – only to grow up and realize that the film was actually pretty cheesy.

For many millennials, that film was “Adventures in Dinosaur City,” a 1991 movie about dinosaur-obsessed kids who fiddle with their scientist-parents’ TV experiment and get sucked into their favorite show about dinosaurs and cave men. It’s kind of like a cross between “Honey, I Shrunk the Kids” and “Gremlins.” 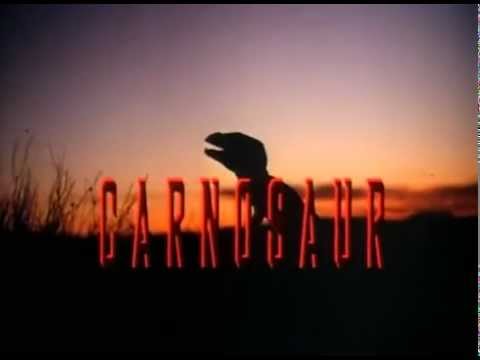 Released a month before the first “Jurassic Park” movie, “Carnosaur” couldn’t compete with the multimillion-dollar “Jurassic” movie franchise that would eclipse it at the box office.

But few people remember this trilogy – so maybe it’s time for “Carnosaur 4.” 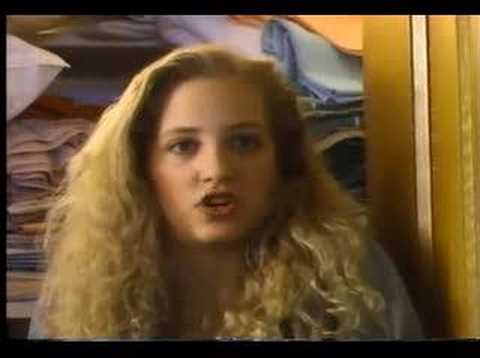 Here’s another ’90s dinosaur fantasy movie that millennials may have a special fondness for, but it doesn’t quite live up to its hype. “Prehysteria!” is about some children who get a hold of dinosaur eggs that hatch miniature dinosaurs.

And like a lot of bad ’90s movies, there were two sequels. 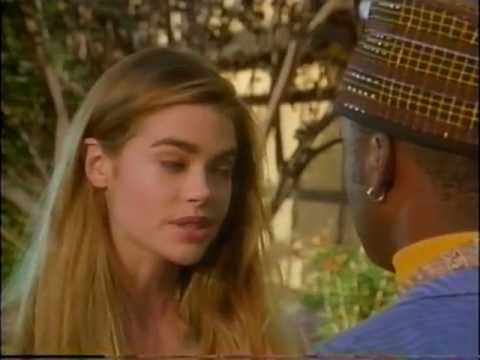 This movie – described by one reviewer as “horribly hilarious” – stars a young Denise Richards as Tammy and Paul Walker as her boyfriend whose brain is implanted in a robotic Tyrannosaurus rex.

Yes, you read that right. And it just gets worse from there.

Needless to say there’s never been another movie plot like “Tammy and the T-Rex,” and let’s all hope there never is.

It’s hard to believe that Whoopi Goldberg – nominated for an Academy Award for her unforgettable role in “The Color Purple” (1985) and awarded an Oscar for best supporting actress in “Ghost” Hollywood was on a veritable dinosaur movie binge(1990) – agreed to star in “Theodore Rex,” a comedy about a cop with a dinosaur for a partner.

The story behind how Goldberg tried to get out of making the movie is much more interesting than the film.

What’s your favorite D-list dinosaur movie? Tell us in the comments below or @CNNFilms on Twitter.