Many of those candidates are fighting in largely red states

Obama's approval rating hovers in the mid to low 40s

With President Barack Obama’s approval rating hovering in the low to mid-40s – it was 45% in CNN/ORC International’s recent poll –Democrats in tough contests are largely keeping their distance from the president’s tarnished reputation.

And as Election Day has drawn closer, those differences have become more pronounced. Republican opponents are trying harder than ever to link their rivals to the president, forcing Democrats to visibly distinguish themselves from the White House.

US President Barack Obama speaks about his administration's drone and counterterrorism policies, as well as the military prison at Guantanamo Bay, at the National Defense University in Washington, DC, May 23, 2013. Obama said Thursday he had signed new policy guidance regulating the conditions when the United States can use unmanned airborne drones to kill terror suspects abroad. The guidance includes requirements that a target must pose a continuing 'imminent' threat to Americans, and says lethal action can be be used only if a suspect cannot feasibly be captured, and there is a legal basis for acting. AFP PHOTO / Saul LOEB (Photo credit should read SAUL LOEB/AFP/Getty Images)
SAUL LOEB/AFP/Getty Images
video

Obama admits Democrats have a problem

1. Alison Lundergan Grimes, Kentucky. As the Democrat challenging the Senate’s top Republican in a state that voted for Mitt Romney two years ago, Grimes has been perhaps the most high-profile candidate to keep her distance from Obama.

Most notably, she refuses to say whether she voted for the president, citing a matter of principle of privacy at the ballot box as her reason for not answering the question.

She’s been pressed about her support for the president because she’s made a blatant attempt to paint herself as the Democratic antithesis to the commander in chief.

“I’m not Barack Obama,” she said in a campaign ad. “I disagree with him on guns, coal and the EPA.” 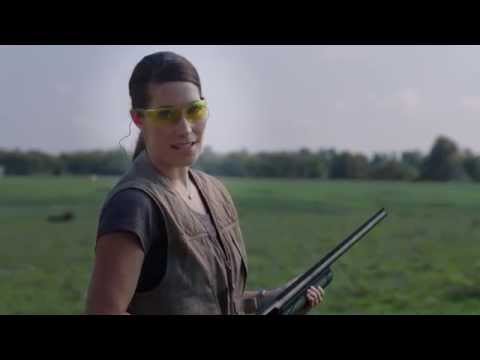 2. Sen. Mark Begich, Alaska. Only 41% of Alaska voters sided with Obama in 2012, so Begich knows all too well that it’s not a smart strategy to be a champion for the president. In fact, he likes to think of himself more as a “thorn.”

“I’ll be a thorn in his [posterior],” Begich told the Washington Post. “There’s times when I’m a total thorn, you know, and he doesn’t appreciate it.”

Last week he admitted he voted for Obama but argued that his voting record was irrelevant because “the president’s not relevant” and will be “gone in two years.”

A limited role for Obama in his final campaign

And earlier this year he told CNN that he doesn’t need Obama to campaign for him in Alaska. “I need him to change some of his policies.”

Regardless of how big of a thorn he is, Begich has a tough hill to climb to win a second term.

He barely squeaked out a win in 2008 over then-longtime Sen. Ted Stevens, who at the time was buried in an ethics scandal. And a CNN/ORC poll from early October had Sullivan leading Begich, 50% to 44%.

3. Sen. Mark Udall, Colorado. Udall was expected to have a smooth ride to re-election until Republican Rep. Cory Gardner entered the race in March.

Obama attended a Democratic fundraiser in Denver this summer, with half of the money raised going to Udall’s campaign.

But the senator wasn’t there.

His staff chalked up the absence to last-minute votes and legislative activity. The episode was foreshadowed somewhat when Udall refused to answer questions from CNN’s Dana Bash earlier this year over whether he’d want to campaign with Obama.

In another example, Udall tried to take a stake out a firm line on airstrikes against ISIS, saying in September he won’t give “this president – or any other president – a blank check to begin another land war in Iraq.”

4. Sen. Kay Hagan, North Carolina. Hagan is running for a second term in a state that voted for Obama in 2008 but not in 2012. As a result, she’s had to strike a balance between appealing to the pro-Obama factions in her state – mostly concentrated in the college hubs and big cities – and the more rural parts of North Carolina.

She exhibited this fine line in August, when she publicly criticized the president over the Veterans Affairs scandal in remarks released ahead of her speech at the American Legion. But when he showed up to also speak at the event, she warmly greeted him at the airport.

Last week she reluctantly admitted that the president hasn’t shown strong leadership. And when he visited North Carolina in January, she avoided him entirely.

5. Sen. Mary Landrieu, Louisiana. Landrieu has tried to paint herself as someone willing to go toe-to-toe with the Obama administration, especially when it comes to energy policy.

She uses her position as chairman of the Senate Committee on Energy and Natural Resources as a major selling point in her campaign, and has sided with Republicans in pushing for the approval of the Keystone XL Pipeline.

In an ad, she’s seen saying “the administration’s policies are simply wrong when it comes to oil and gas production in this nation.”

Last year Landrieu declined to attend a visit by Obama to her state, though she still hitched a ride aboard Air Force One with the President on his way to Louisiana. 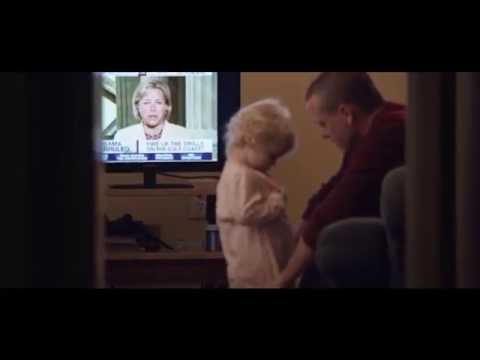 Shaheen says she’s proud of her record, but she’s still not angling for a visit by the president. Asked whether she would want him to campaign for her, Shaheen said “we have a lot going on.”

“I don’t think it makes sense for the president to come to New Hampshire,” she continued, while answering the question at the CNN/NH1 debate last week. But she’s happily welcomed former President Bill Clinton, and Hillary Clinton is set to visit this weekend.

7. Mark Pryor, Arkansas. Fighting to keep his seat against GOP challenger Rep. Tom Cotton, Pryor has also sought to strike a balance between the politics of his state and on the national level.

Democrats search for a 'Plan B'

For example, he backs a minimum wage hike that’s on the ballot in Arkansas, but he opposes Obama’s proposal to raise the federal minimum wage to $10.10.

Like other vulnerable Senate candidates – such as Shaheen, Udall and Hagan – Pryor has also called for travel restrictions to help prevent Ebola from spreading to the United States, a policy the Obama administration has not pushed.

Pryor made headlines earlier this month when he sounded unsure of how to answer a question about Obama’s handling of the Ebola situation.