Cannon confirms that the couple has separated

He earlier shared details of his single sex life

In May, Cannon denied that there was marital trouble

It’s not over ‘til it’s over, but Cannon admitted, “There is trouble in paradise.” He told The Insider With Yahoo, “We have been living in separate houses for a few months.”

News of the split came amid escalating rumors about their relationship. 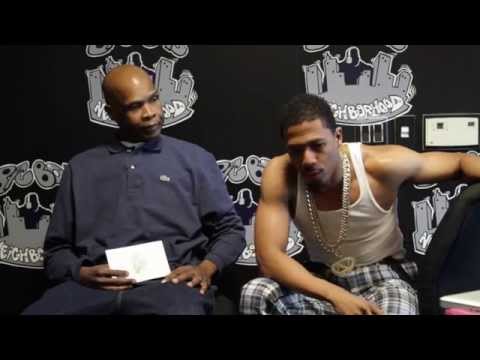 Cannon and Carey wed in April 2008, after a six-week whirlwind courtship that started when Cannon was cast in Carey’s “Love Story” music video. In 2011, the couple welcomed twins, a son named Morrocan and a daughter named Monroe.

Cannon has previously shot down rumors of their separation: “That’s my soul mate,” Cannon told Big Boi during an interview in March. In May, Cannon again denied that their marriage was on the rocks. “There’s no merit or truth to it,” he told Parade. “It couldn’t be further off from the truth.”