No reason was given for her withdrawal

Singer Jennifer Lopez, who was supposed to perform the official song of this year’s World Cup at the opening ceremony this week, has pulled out.

“Regretfully Jennifer Lopez will not be attending this year’s World Cup opening ceremonies,” her rep told CNN in a statement late Sunday night. 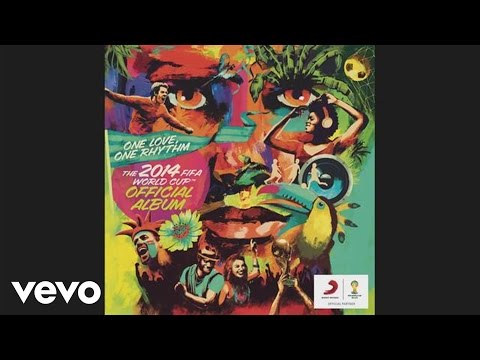 No reason was offered.

Lopez teamed up with rapper Pitbull and Brazilian star Claudia Leitte to record Brazil 2014’s official song, “We Are One (Ola Ola).”

With managerial changes taking place at Manchester United, Chelsea and Everton at the beginning of the season, as well as Tottenham getting in on the act last month, the stage is set for Manchester City to take advantage and reclaim the English Premier League title. Their free-scoring form at home as been frightening and they are now finally starting to pick victories on the road to match.
PAUL ELLIS/AFP/Getty Images
gallery

The trio was slated to perform at the tournament’s opening ceremony ahead of the host’s first match with Croatia on Sao Paulo on Thursday.

The World Cup song has been a tradition since the 1966 World Cup in England, when a song dedicated to the tournament mascot, a lion named “World Cup Willie,” was released.

Four years ago, it was Shakira telling the world to “Waka Waka” ahead of South Africa 2010.

Soon after the song was released, Pitbull, who has previously worked with the likes of Christina Aguilera and Enrique Iglesias, spoke of his joy at being involved in the project.

“I’m honored to join Jennifer Lopez and Claudia Leitte at the FIFA World Cup to bring the world together,” said Pitbull. “I truly believe that this great game and the power of music will help unify us, because we are best when we are one.”

Read: The World Cup in numbers