Solange Knowles, Jay Z and Beyonce have not commented

On Thursday, Solange posted a pic of her and her sister

For the latest on what went down inside the elevator, watch “CNN Spotlight: Beyonce” at 10 p.m. ET on Friday.

No one knows what was said amongst Solange Knowles, Jay Z and Beyonce in that elevator in the Standard Hotel in Manhattan or even what led up to the video that appears to show Solange kicking and hitting her brother-in-law.

But here is what we do know: the Internet is on fire with theories.

Earlier this week, an elevator surveillance video surfaced that showed Solange appearing to berate Jay Z before she becomes physical. Her sister, Beyonce, is present and witnesses the attack.

The incident has inspired a hashtag, #WhatJaySaidToSolange, countless memes and tons of speculation.

Quoting an anonymous source, Us Weekly reported that Solange Knowles had an earlier run-in with designer Rachel Roy. (Roy is the ex-wife of Damon Dash, Jay Z’s former friend and business partner.)

The New York Daily News, also using an unnamed source, took it one step further. In addition to the alleged argument with Roy, the paper threw in Jay Z’s supposed desire to head solo to a party being given by Rihanna. This, according to the Daily News, did not sit well with Beyonce’s younger sister.

Talk show host Wendy Williams also offered her own observations, including what appears to be the removal of a tattoo on Beyonce’s finger of the roman numeral “IV.” It was reportedly her wedding ring tattoo, meant to symbolize both her wedding date (April 4) as well as her and Jay Z’s birthdays (September 4 and December 4, respectively). 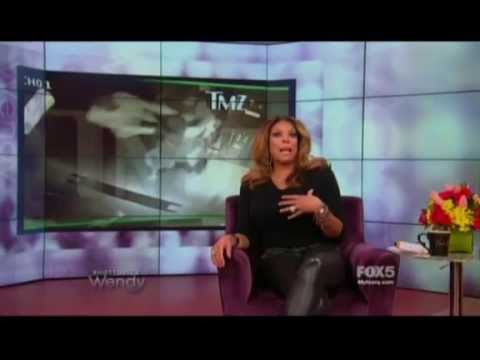 So far, some of the principal characters seem to be letting Instagram speak for them. Beyonce has posted happy pictures of her and her sister, while Solange participated in “Throwback Thursday” with a picture of the two siblings as kids.

Even Dash has gotten in on the photo game, posting an old picture of Solange with a group and the caption: “Forgot about this one @ava_dash @atrak and solange … I am actually impressed with her independent spirit… She seems like a fighter #festivallife.”