The first lady is caught up on "Scandal"

She watched while traveling Hawaii

Even the First Lady can’t get enough of ABC’s “Scandal.”

Michelle Obama confessed to binge-watching the Washington D.C.-set political soap during an interview with Ryan Seacreast released yesterday (video below).

Obama said she hadn’t seen the Thursday-night hit until a recent trip. “You know what, I hadn’t watched it until this past vacation — we went to Hawaii so I had a long flight — so I watched all the seasons,” she told On Air with Ryan Seacrest. “I caught up on Scandal, I never watched it … I love Kerry Washington, she is amazing, so it makes the show fun, it really does, it was fun to watch.” 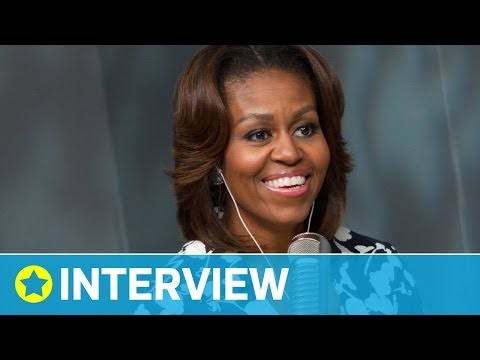 Since ABC has 39 episodes available for streaming so far, that’s a proper binge-fest. Presumably she had plenty of healthy snacks.

Obama’s husband has his own TV guilty pleasures, with the president previously citing HBO’s Boardwalk Empire and Showtime’s Homeland among his favorites.