It was nominated in a film of the same name

Any perceived campaigning is considered a rule violation

In a rare move, “Alone Yet Not Alone” is ending its Oscar run on a low note.

The Academy rescinded the best original song nomination for the film of the same name over accusations of improper campaigning.

Its board of governors voted Tuesday night after revelations that the song’s composer, Bruce Broughton, e-mailed members during the voting period.

Broughton is a former member of the board.

“No matter how well-intentioned the communication, using one’s position as a former governor and current executive committee member to personally promote one’s own Oscar submission creates the appearance of an unfair advantage,” said Cheryl Boone Isaacs, president of the Academy.

Any perceived campaigning is considered a rule violation.

Alone Yet Not Alone (Song) Performed by Joni Eareckson Tada 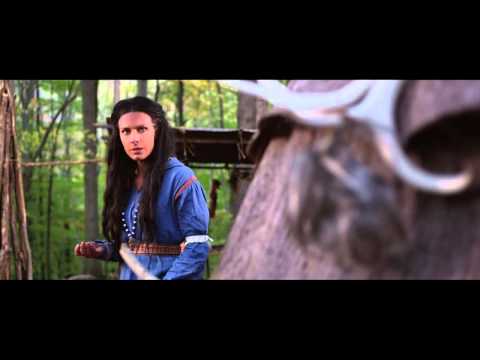 “It is the Academy’s goal to ensure that the Awards competition is conducted in a fair and ethical manner,” the Academy said in a statement.

“If any campaign activity is determined by the board of governors to work in opposition to that goal, whether or not anticipated by these regulations, the Board of Governors may take any corrective actions … to protect the reputation and integrity of the awards process.”

No other song will be nominated in its place.

Though rare, this is not the first time the Academy has revoked a nomination.

In 1992, “A Place in the World” lost its Oscar nomination for best foreign-language film over questions over whether it was produced in Argentina, and not Uruguay as it had designated itself.

5 things we learned from Oscar nominations