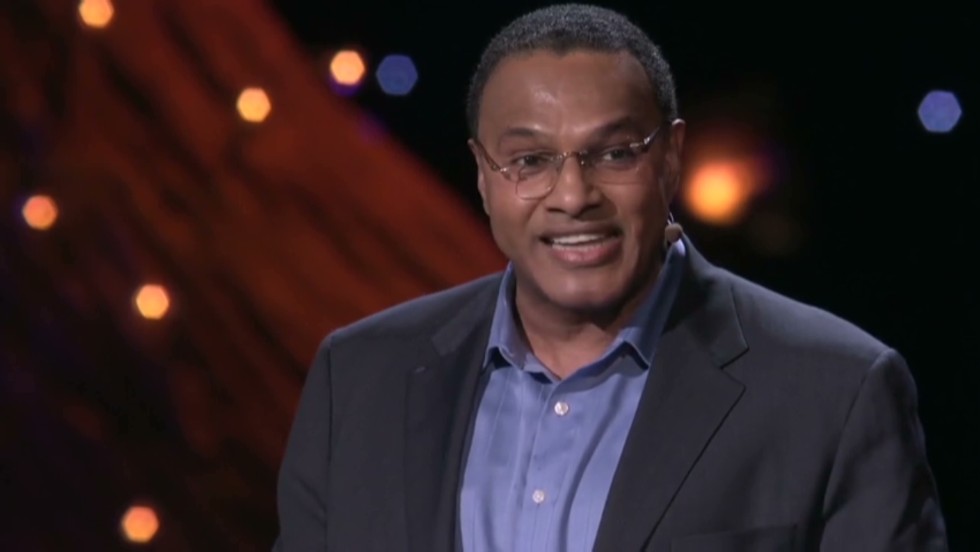 The four pillars of college success

The four pillars of college success 15:10

Editor's note: Freeman Hrabowski has been president of the University of Maryland, Baltimore County for 20 years. He was named one of the world's 100 most influential people in 2012 by TIME. He spoke at TED2013 in February. TED is a nonprofit dedicated to "Ideas worth spreading," which it makes available through talks posted on its website.

By Freeman Hrabowski, Special to CNN
(CNN) -- Fifty years ago this month, I chanced to hear the Rev. Martin Luther King Jr. I was a mild-mannered kid with a speech impediment and a love of math. That day, I was focused on solving math problems, not issues of justice and equal rights. But King broke through to me when he said this: If the children of Birmingham march, Americans will see that what they are asking for is a better education. They will see that even the very young know the difference between right and wrong.
I chose to march, and found myself among hundreds of children jailed for five terrifying days. Mind you, I was not a brave child. But even at 12 years old, I believed and hoped that my participation could make a difference.
Twenty-five years later, I had made my way to the University of Maryland, Baltimore County. My colleagues and I had an outrageous dream: Perhaps a young research university -- just 20 years old -- could alter the course of minority performance in higher education, particularly in the sciences. Baltimore philanthropists Robert and Jane Meyerhoff shared our vision.
Read More
And now people ask: What magic have we hit upon that has enabled us to become a national model for educating students of all races in a wide range of disciplines? How did we -- as a predominantly white university with a strong liberal arts curriculum -- become one of the top producers of minority scientists in the country?
Read Hrabowski's full column
© 2020 Cable News Network, Inc. A Time Warner Company. All Rights Reserved.
CNN Sans ™ & © 2016 Cable News Network.