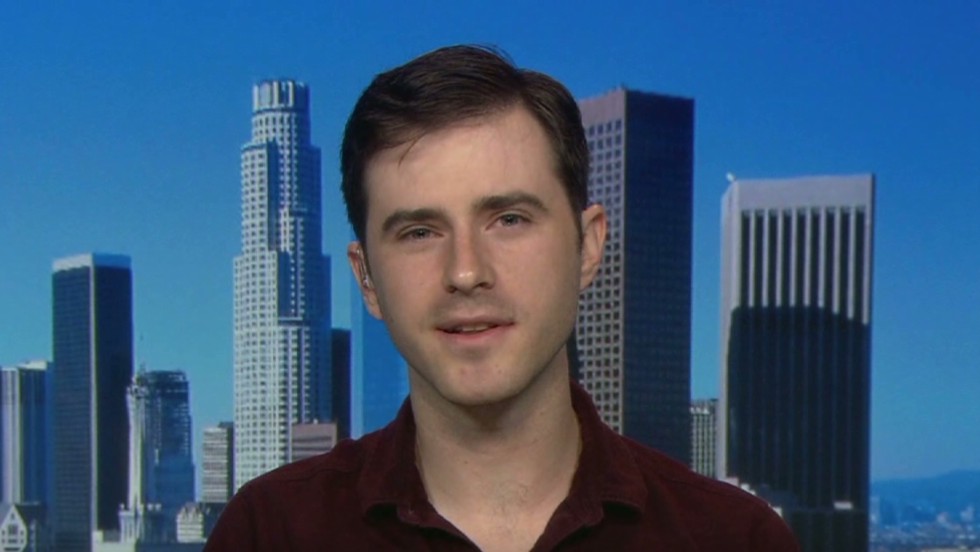 Greg Karper is on 'Starting Point' talking to John Berman and Christine Romans about the video he posted of him giving the homeless on Skid Row in Los Angeles Abercrombie & Fitch clothes. The video has gone viral, and has over 4 million views so far.

Karper says the comments made by Abercrombie & Fitch's CEO that have now re-surfaced are 'unacceptable.' He says that if he could talk directly to the CEO and top executives at Abercrombie & Fitch he would say 'Stop being such jerks.'
He hopes that this video will ultimately bring awareness to the homeless in society, and reduce the stigma against them.
Karper is shocked at the response this video has gotten, and he jokes that he thinks that last video he uploaded 'got 71 views.'
© 2020 Cable News Network, Inc. A Time Warner Company. All Rights Reserved.
CNN Sans ™ & © 2016 Cable News Network.