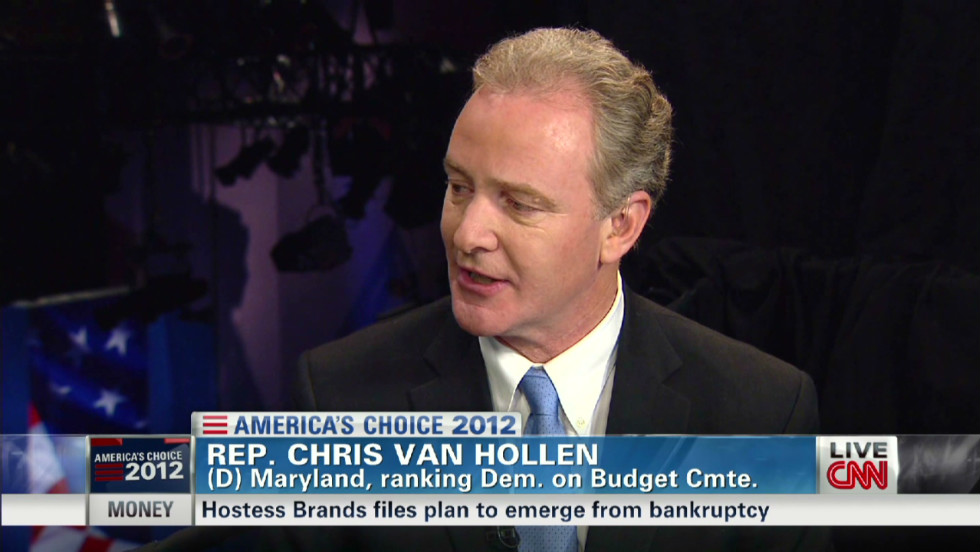 “All in all this was a great debate for the American people and the choice is clear today,” Van Hollen says. The vice president “did a great job,” he adds, demonstrating his passion for middle class issues while marshaling “the facts to show that the Romney-Ryan plan would be really bad for the middle class.”
Van Hollen dismisses criticism from some journalists that Biden was disrespectful in his facial expressions by laughing and eye-rolling while Ryan spoke. “I think his passion came through. He cares about these issues, you could feel it,” Van Hollen says. “And there were times that Paul Ryan said things that, as the vice president said, were just ‘malarkey.’ Normal people react to those kinds of things.”
The Congressman also argues that Biden’s criticism of the Romney-Ryan tax plan and the Republican ticket’s voucher plan for healthcare were crucial in clarifying the presidential election.