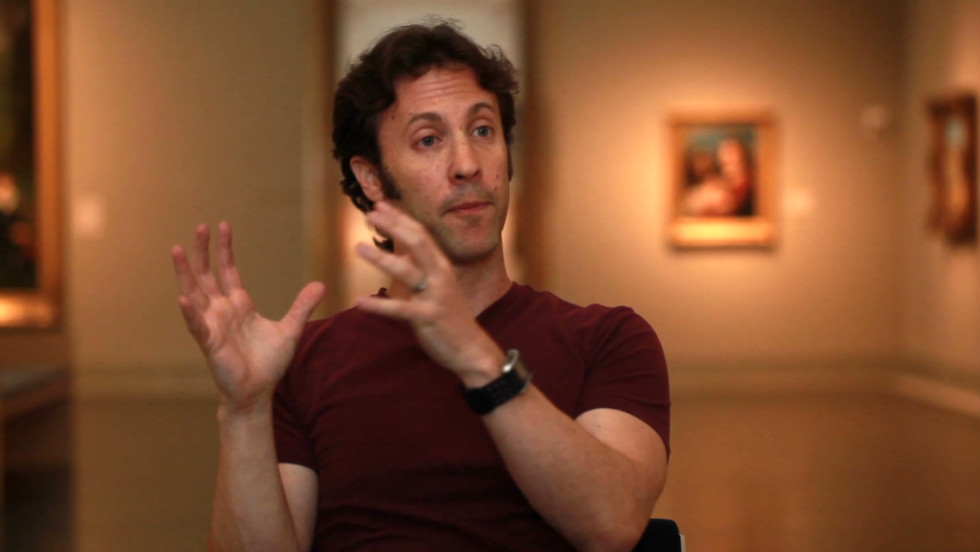 Understanding how the brain works

Understanding how the brain works 03:10

Editor's Note: Dr. David Eagleman directs the Eagleman Laboratory for Perception and Action at Baylor College of Medicine in Houston. He is the subject of Sunday's episode of "The Next List," on CNN at 2 p.m. ET.