'Game of Thrones' linguist: How to create a language from scratch 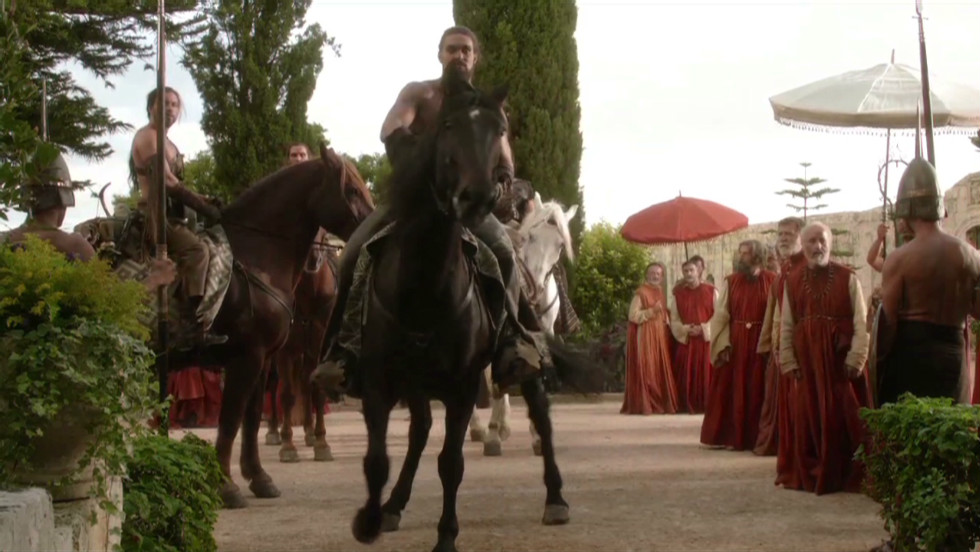 Creating your own language

Creating your own language 02:00

Editor's Note: David Peterson is the creator of the Dothraki language used in the HBO show 'Game of Thrones.' Peterson also is a member of the Language Creation Society.  A 30-minute profile of Peterson will air on CNN's "The Next List on Sunday at 2 p.m. ET.

By David Peterson, Special to CNN
The work of a language creator is often regarded with skepticism. "What's the big deal?" many ask. "All you have to do is make up words." And, indeed, one could proceed as follows:
a = blork
abandon = glurg
Read More
abate = plurfle
abattoir = gluff
And so on until there was a unique form for every word in an English language dictionary (in fact, with a computer program, one could produce dozens of "languages" like this in a matter of minutes). And while the resultant language would look different from English, functionally and semantically, it would be identical-a mere notational variant.
The reason, of course, is that language doesn't exist in a vacuum. While one can mix up the sounds of an existing language, by copying its vocabulary, one unconsciously duplicates the culture of that language's speakers along with it.
In building up the Dothraki language, I paid special attention to the cultural information a reader is able to glean from George R. R. Martin's "A Song of Ice and Fire." At the most basic level, we see a nomadic race of warriors tied inextricably to their horses: they ride horses, they give horses as gifts, they eat horse meat, they worship a horse god-even their alcohol comes in the form of fermented mare's milk. The word dothraki itself translates to "riders". As horse riding is so central to Dothraki existence, it seems natural that the concept would crop up in their language in a variety of ways.
For example, the basic way to inquire after someone's state is, Hash yer dothrae chek? That translates literally to, "Do you ride well?" or, "Are you riding well?" In English, though, an appropriate translation would be simply, "How are you doing?"
In another area of the grammar, Dothraki expresses immediate pasts and futures using the same verb: dothralat, "to ride". Here are some illustrative examples:
Anha adakhak. "I'm eating." (Present)
Anha vadakhak. "I'm going to eat." (Standard Future)
Anha adakh. "I ate." (Standard Past)
Anha dothrak adakhataan. "I'm about to eat." (Lit. "I ride to eating.")
Anha dothrak adakhatoon. "I just ate." (Lit. "I ride from eating.")
In discussing long distances, the Dothraki express themselves in terms of horserides. Dothraki has words for different types of horse gaits which line up with English terminology thus:
karlinat, "to gallop"
chetirat, "to canter"
irvosat, "to trot"
onqothat, "to walk"
Unlike English, terms for distance in Dothraki are derived directly from horse gait terminology. Using karlinat as a base, the Dothraki have an approximation for how far a horse in good health can gallop before having to stop to rest. That distance (let's call it a mile to make conversion easy) is referred to as a karlina. Using the other gait types, the same derivation model is applied and stands for how far a horse would move at that speed in the time it would take the horse to gallop a karlina. This gives Dothraki the following terms (all of which are approximations):
karlina = one mile
chetira = half mile
irvosa = quarter mile
onqotha = eighth mile
These terms, however, do not stand for exact measures. For example, a smaller horse with a rider who doesn't weigh much will be able to gallop further without tiring than a larger horse weighted down with supplies and a heavy rider. Thus, karlina may mean one mile for one horse and rider, and may mean two and a half or three miles for another-and the same goes for each of the four units-similar to how I can say, at two in the morning, that LA is 40 minutes away, while at eight in the morning, it may be two hours away.
One important fact to remember is that language users use their own experience to encode life as they see it. And just as "What's up?" doesn't mean "What's in the sky right now?", Hash yer dothrae chek? doesn't necessarily have anything to do with horse riding. Dothraki horse culture is simply a tool Dothraki speakers use to help them describe the reality around them. Part of the fun of creating a language is using an imagined culture as a palette to paint our own reality in different colors-and Dothraki culture has proved to be a fun palette.
Please Follow us, Like us, and check out our photos!