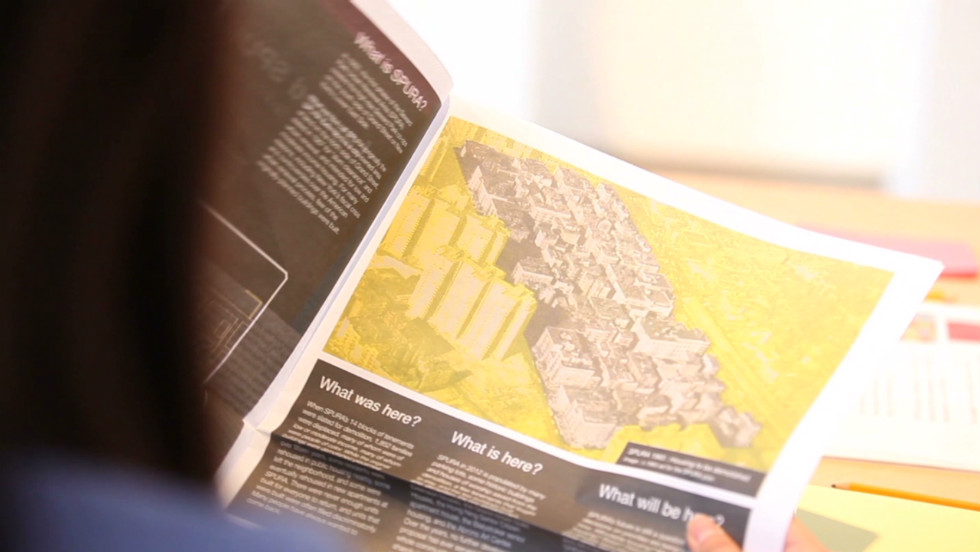 New York City is an ever-evolving urban landscape, propelled forward by the forces of tactical planning, organization, and design.
Most New Yorkers, as micro urban planners, are forced to innovate to adapt to their cramped environments. Some keep storage cells deep in Brooklyn where obscure collections of out-of-date clothing, compact discs, and cultural artifacts like Furbys are stowed and preserved.
Others frequent a specialized mega-store whose shelves are stocked solely with containers, hangers, and boxes, helping to put everything in its right place while making hoarding less noticeable and deadly cupboard avalanches less frequent.
Entire neighborhoods have been torn down and rebuilt to meet the growing demand for more housing, more infrastructure, and more commercial space. These demands and scarce vacancies require new forms of creativity from residents, architects, and urban planners alike.
Read More
Bjarke Ingles, a renowned architect featured on CNN's "The Next List," has been using innovative design and cutting-edge technology to transform New York City's skyline and optimize the places that New Yorkers inhabit.
"Architects have to become more than just designers of two dimensional facades or three dimensional architectural objects," says Ingles. "We have to become designers of ecosystems, systems of both ecology and economy that channel not only the flow of people throughout cities and buildings, but also the flow of resources like heat, energy, waste and water."
By integrating his buildings with their surrounding environments, he brings new meaning to the word utility. Ingles creates structures that improve the everyday human experience, making the architecture of tomorrow the reality of today.
While Ingles is pushing the boundaries of how we use space, Gabrielle Bendiner-Viani and Kaushik Panchal have been exploring new ways of how and where we discuss the possibilities of urban development.
Bendiner-Viani and Panchal are co-founders of Buscada, an interdisciplinary practice that engages city residents to think abstractly about the future of their communities. With the use of interactive design, Buscada spurs new ways of seeing and conceptualizing the past, present and future of featured communities.
For the past five years, Bendiner-Viani and Panchal have collaborated with students from The New School in New York City to explore the potential of the Seward Park Urban Renewal Area or SPURA. SPURA is an area of approximately nine square blocks in the Lower East Side of Manhattan. Demolished in the late 1960's, the area was slated for "slum clearance", and is left largely undeveloped. It is the largest unused plot of land in Manhattan south of 96th Street.
"We work with students and work with communities to use design as a mechanism to get them to think in a slightly different way," says Panchal.
Buscada provides a curated space where people have the unique opportunity to interact with multimedia, art, and design while discussing and exploring the potential of SPURA.