Obama: 'If I had a son, he'd look like Trayvon' 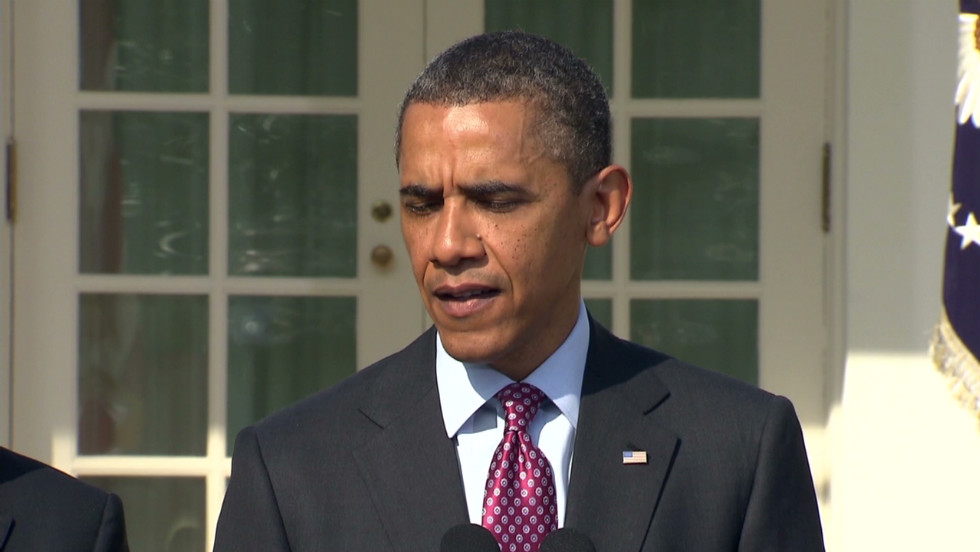 Sanford, Florida (CNN) -- President Barack Obama waded into the growing national controversy of the killing of an unarmed black teenager in Florida, saying the nation should do some "soul-searching to figure out how something like this happens."
"I think every parent in America should be able to understand why it is absolutely imperative that we investigate every aspect of this and that everybody pulls together, federal state and local, to figure out exactly how this tragedy happened."
Obama said Trayvon Martin's death particularly resonated with him as an African-American parent.
"If I had a son, he'd look like Trayvon," Obama said in brief remarks outside the White House.
Read More
Read the full story
© 2020 Cable News Network, Inc. A Time Warner Company. All Rights Reserved.
CNN Sans ™ & © 2016 Cable News Network.