Russian man arrested in Spain after nightclub fire that killed 156 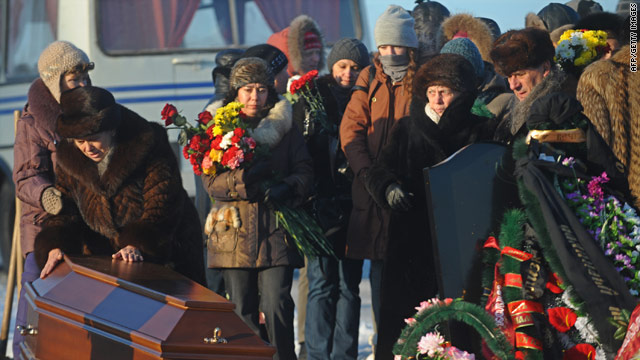 (CNN) -- Investigators have arrested a suspect from Russia in connection with a fire that killed 156 people in a nightclub in Russia in 2009, the Spanish National Police said Thursday.

Authorities in Spain arrested Konstantin Mrykhin, who was the commercial director of a nightclub in Perm, Russia where fireworks triggered a fire and panic on Dec. 5, 2009, the police said in a statement.

Mrykhin has been wanted in Russia, where police say he ignored safety measures in organizing the fireworks display that caused the fire, the statement said.